Our Essential Guide to Magic Kingdom

If you are planning a trip to Magic Kingdom it is important that you do your homework! This is a big amusement park full of really great rides & attractions, but if you don’t understand the in’s & out’s of the park, you might miss the best parts. That is why we’ve written this guide to Magic Kingdom.

Magic Kingdom was the first of the Walt Disney World parks, opening in 1971, some 16 years after Disneyland first opened it’s gates in 1955!

Similar to all the Disney parks around the world, Magic Kingdom centerpiece is a castle, Cinderella’s Castle to be exact.

The castle is home to Cinderella’s Royal Table restaurant, Bibbidi Bobbidi Boutique, and houses some of the most beautiful mosaics in all of Disney World.

Like Disneyland, Magic Kingdom is divided into themed lands. While some have similar rides & attractions, there some things that are unique to this park.

Starting on select nights August and running through November, Disney’s Halloween party is a chance for the whole family to enjoy celebrating this not so scary holiday!

This special even runs select nights Feb-July after Magic Kingdom closes for the day. Guests get to see their favorite Disney Villains and experience unique entertainment.

Can you see all of Magic Kingdom in one day?

Magic Kingdom can be done in one day, but if you have the time, I would suggest you plan to spend two days at this park.

That way, you will be able to have 6 Disney Fastpasses instead of just 3 and you won’t feel like you are missing on any of the great rides & attractions in Magic Kingdom.

The best way to handle your time in the park is to try to group your Fastpasses into areas of the park so that you aren’t running from one side to the other.

With two days in Magic Kingdom, you can easily divide the park into 2 areas: Adventureland, Frontierland & Liberty Square for one day and Fantasyland and Tomorrowland in the second. 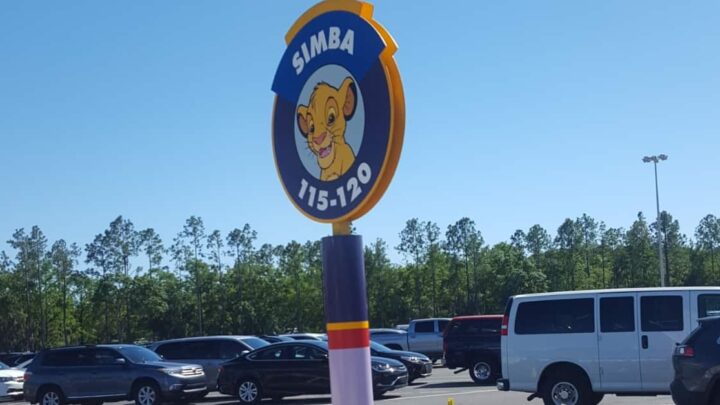 What to Wear to Disney World in Florida 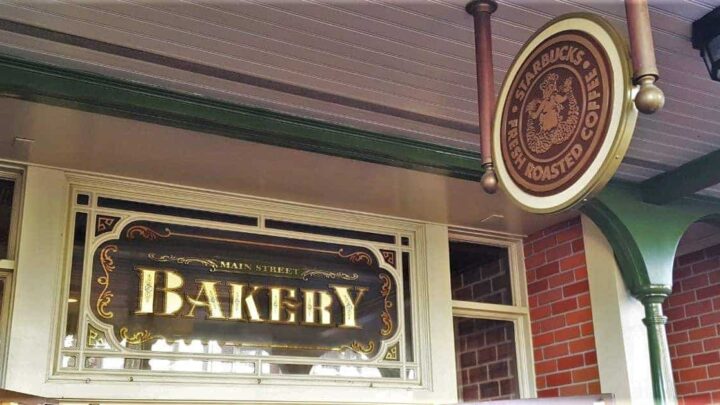 Where You Can Find Starbucks in Magic Kingdom

Search for Friends of Pascal in Magic Kingdom 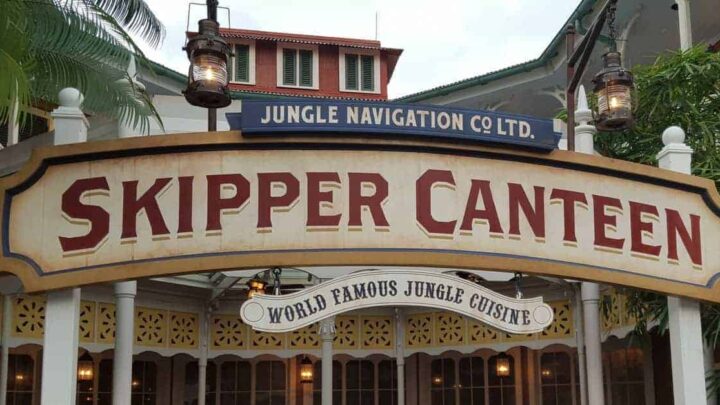 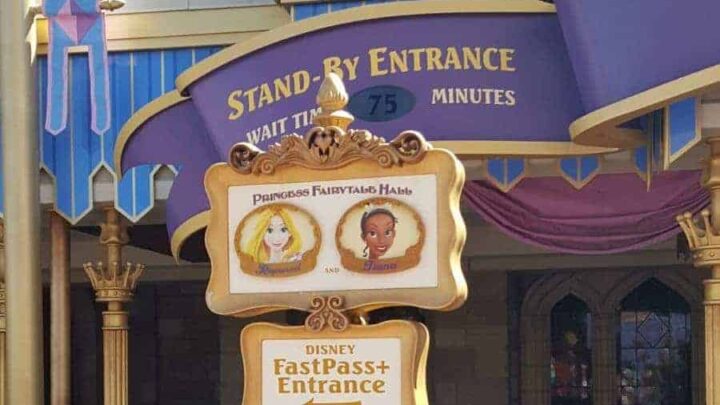 Where to find Rapunzel in Disney World

Rapunzel appears a few different places in Disney World and if you want to visit her, see characters from Tangled or visit her home, this is what you need to know.

Take a look at some of these Hidden Gems found throughout Magic Kingdom. 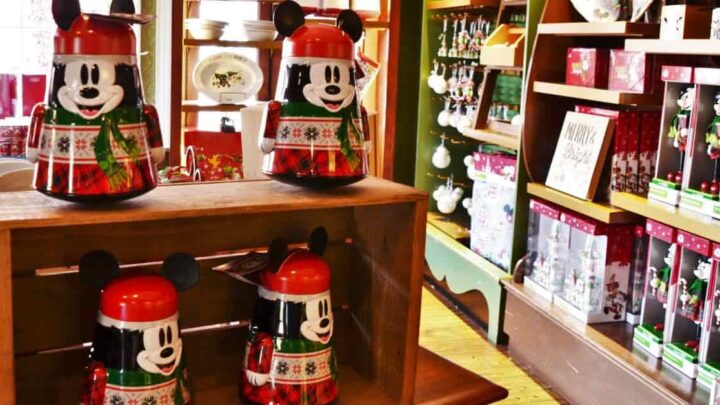 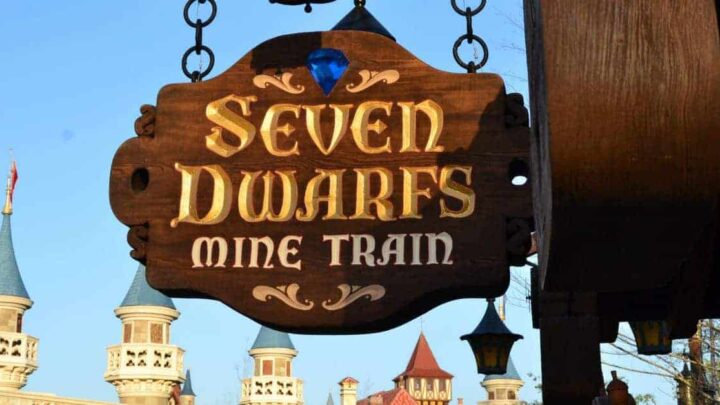 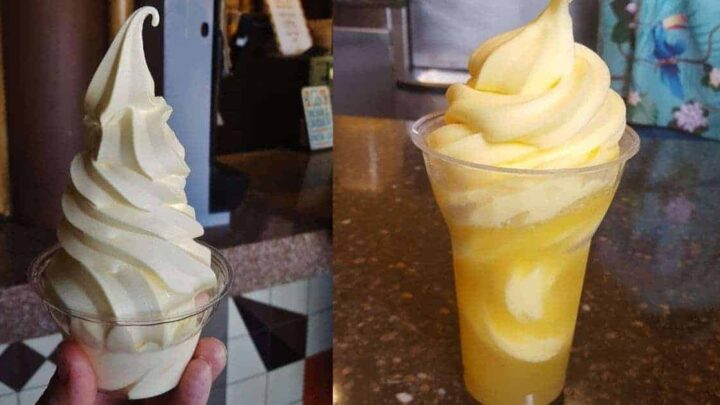 Where to Get Dole Whip at Magic Kingdom 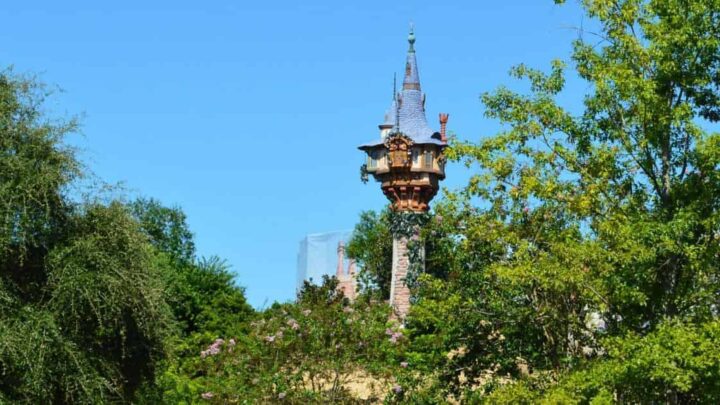 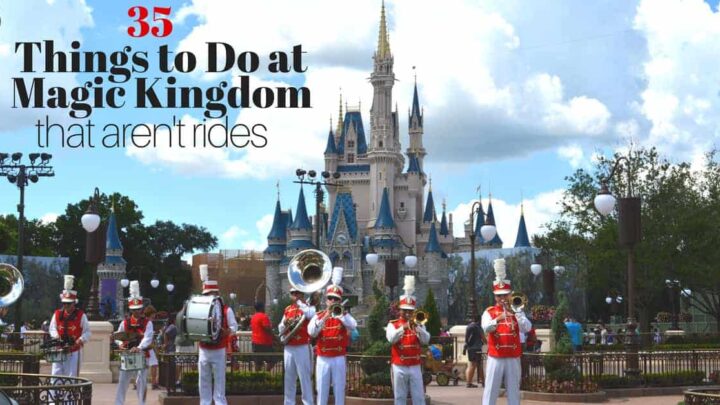 35 Things to Do at Magic Kingdom that aren't rides 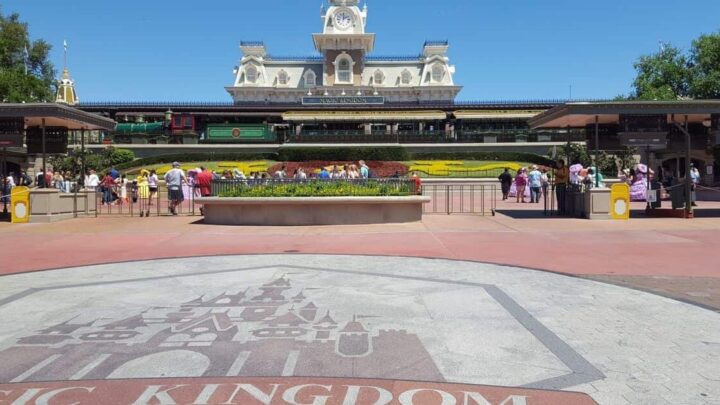 How to do Magic Kingdom in One Day 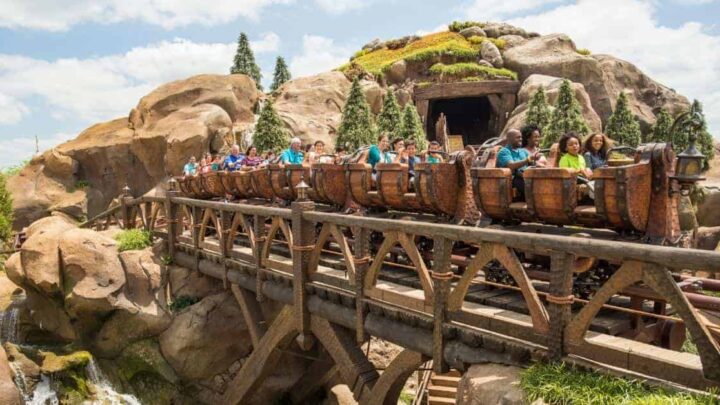 15 Magic Kingdom Tips (You Will Want to Know)