Planning a trip to Disneyland Paris? There are somethings you are going to want to know about traveling to the only Disney park in Europe so that you can make the most of your time there.

First of all, there are two parks, Disneyland Paris & Walt Disney Studios Park. In order to see both, you will need to buy separate tickets to each.

To enter the Disney Parks, you must either have a dated ticket or you can purchase an undated ticket & register your visit date in advance.

Disneyland Paris is the made up of five lands : Main Street USA, Frontierland, Adventureland, Fantasyland, and Discoveryland.  Each has different rides, attractions and shows.

This park is all about the movies; Disney, Pixar & Marvel! You will find tons of rides, live shows and shopping.

When purchasing tickets for Disneyland Paris, you are going to need to understand how the park structures park tickets.

The best value is to purchase a one day ticket to expereince both parks. While this might seem like a lot, it is possible to do both parks in one day.

Where You Purchase Your Disneyland Paris Tickets Matters

Yes, there are more than one!

Disneyland Paris has learned the art of capitalism and offers different discounts to targeted countries.

Currently, they have versions of Disneyland Paris ticket sites targeting the UK, France, Germany, and Italy.

Each of these sites offer different ticket discounts. You will need to find the one that has the best deal.

When it comes time to go to the Parks in Disneyland Paris, make sure you download the free App.

It provides everything you need including wait times for Disneyland Paris Rides and the Parade schedule!

The weather in Disneyland Paris will really depend on the time of year that you go.

We have been to Disneyland Paris when it rained an entire day and it wasn’t that bad. Just make sure you pack a poncho and you’ll do just fine.

In fact, on the day that it rained, the crowds were much less and we were able to ride just about everything we wanted without having to stand in long queues.

If you come in the off season (Spring & Winter), it is much colder and you will want to wear layered clothing and even might want to bring a pair of gloves since you will be outside much of the time.

Where to Stay at Disneyland Paris

When planning a trip to Disneyland Paris you might need to find a place to stay. While there are several Disney Paris hotels to choose from, there are even more non-Disney hotels minutes away.

Staying at a Disneyland Paris hotel is quite costly, but when it comes to convenience, it is a clear winner.

The resorts are literally steps away from the entrance to both of the Disneyland Paris parks and to the train station.

We’ve stayed at both Hotel Cheyenne and Sequoia Lodge at Disneyland Paris and both were comfortable.

Is Disneyland worth it in Paris?

Yes, if you are someone who enjoys Disney World or Disneyland in the United States, you are going to have a great time in Disneyland Paris.

Do they speak English at Disneyland Paris?

While French is the preferred language in all of Paris, we found many people working there from all over Europe and beyond. Most would be willing to speak to you in English.

How many days do you need in Disneyland Paris?

Optimally, two days is perfect for a trip to Disneyland Paris so that you can visit both of the parks.

Can you bring food into Disney Paris?

Yes, you can bring in snacks, a packed lunch and drinks into Disneyland Paris.

Is Disneyland Paris fun for adults?

Yes, if you are a kid at heart and enjoy thrill rides, you will have a blast in Disneyland Paris! 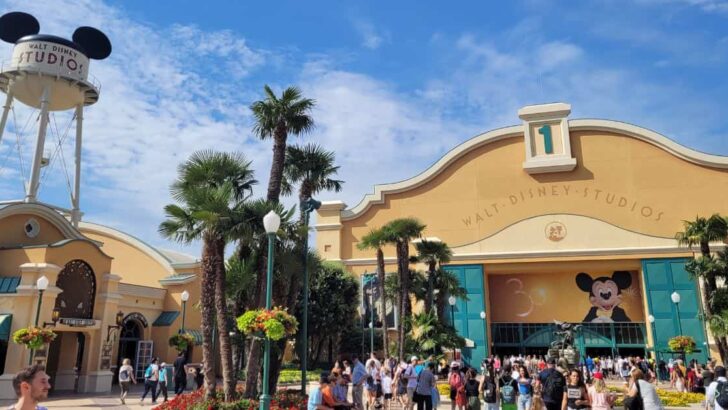 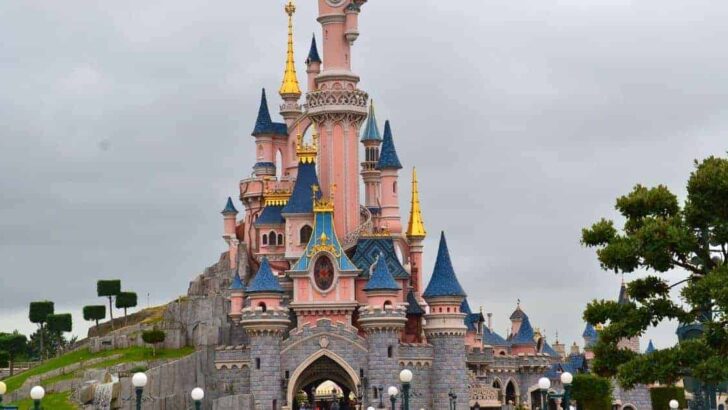 The Disneyland Paris Castle is one of the most beautiful castles in a Disney theme park. Not only is it more than twice as tall as the original Sleeping Beauty … 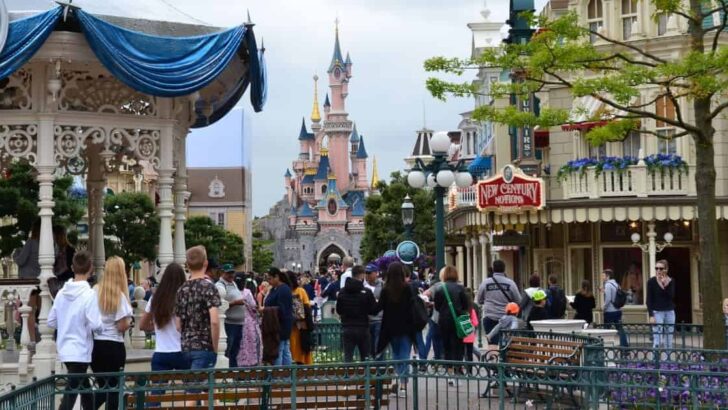 Those who have not been there may not know that there are some interesting facts about Disneyland Paris. 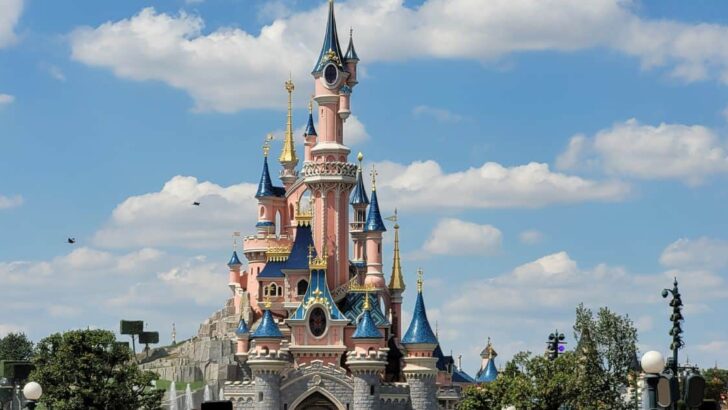 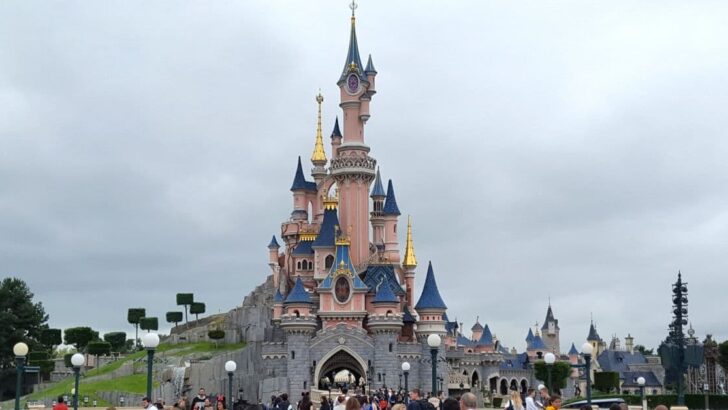 The Many Problems with Disneyland Paris 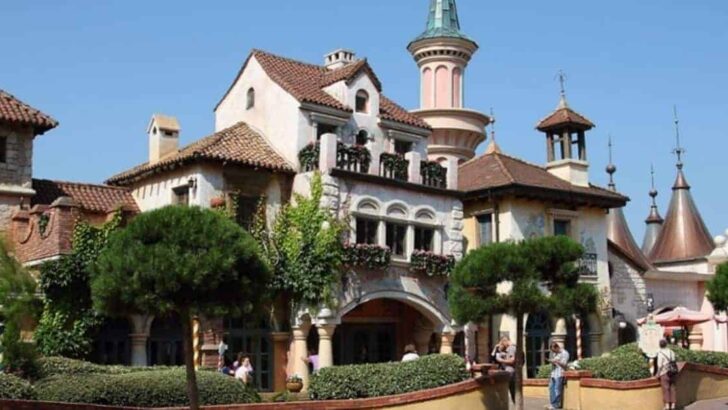 If you are wondering which Disneyland Paris restaurants you should check out, we have a few that we think you will enjoy. 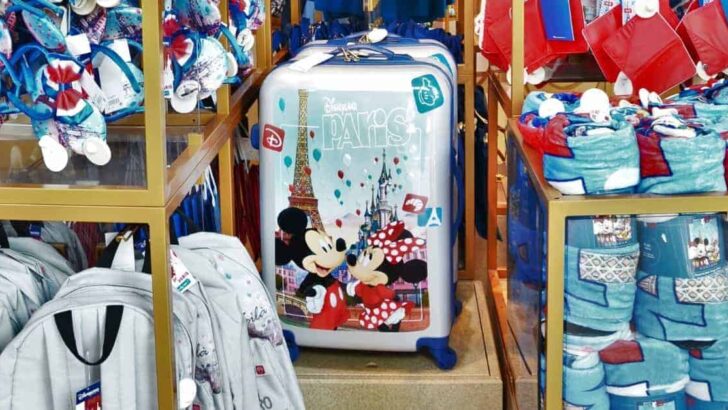 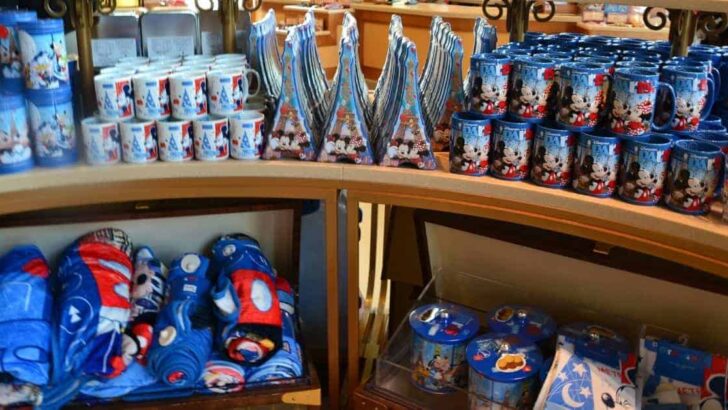 One of the best parts about going to Disneyland Paris is being able to bring a bit of the magic home with you in the form of a souvenir. Wondering what types of Disneyland Paris Merchandise you might find? 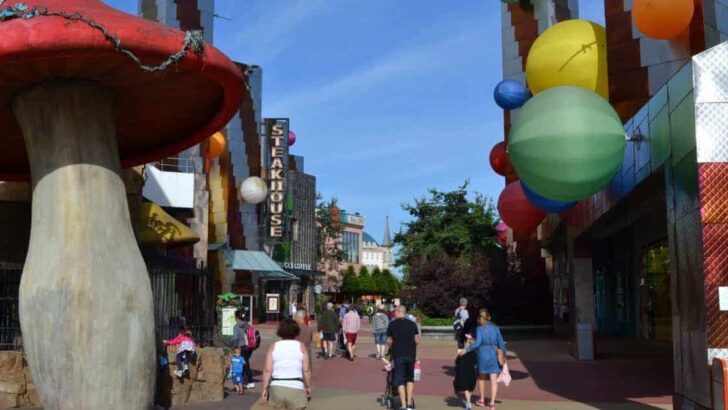 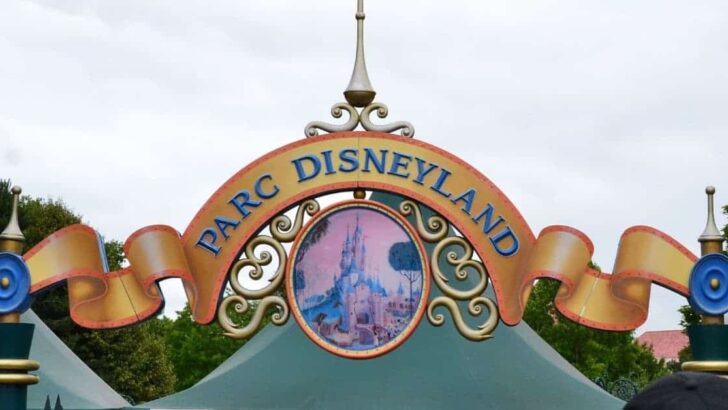 Disneyland Paris (once known as Euro Disney) is one of the most visited amusement parks in Europe. If you are considering a trip there, you are going to want to make sure you know what to expect. That is why we are sharing with you our 10 BEST tips on Disneyland Paris! 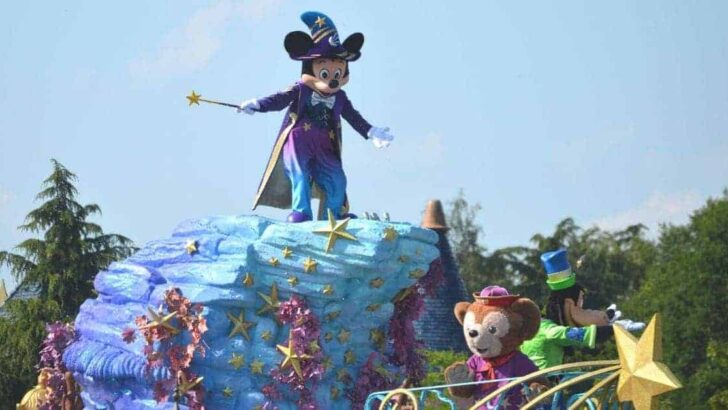 A trip to Disneyland Paris would not be complete without seeing their amazing Disney Magic on Parade! Filled with all your favorite Disney characters, this parade is worth any time you might be giving up on other attractions or rides. 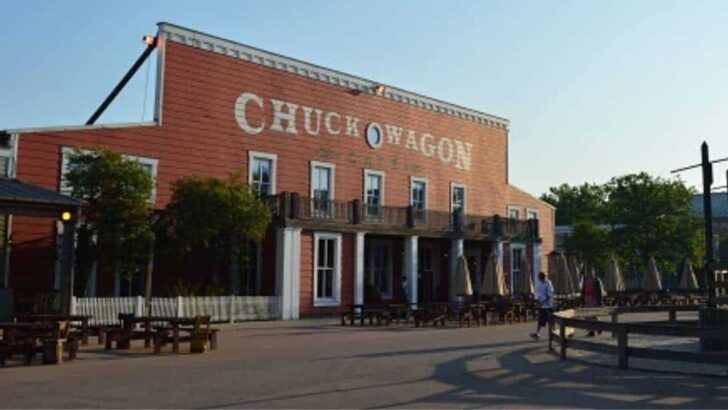 Built to look like you are stepping back in time to the American old West, Hotel Cheyenne in Disneyland Paris is about a 20 minute walk to the park. 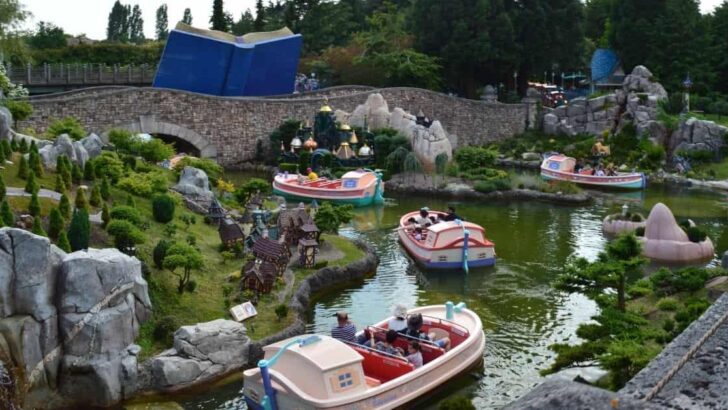 Disneyland Paris has some great rides that you won’t find at Disney World in Orlando. One that really surprised me was Le Pays des Contes de Fées (Storybook Land Canal … 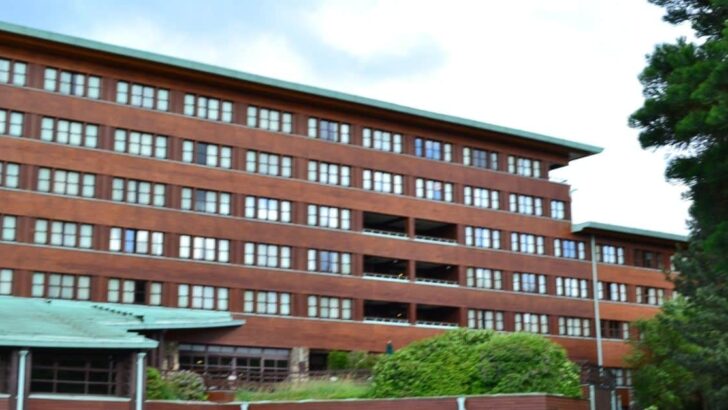 When you are visiting Disneyland Paris, there are many different resorts you can choose from. The Disneyland Paris Sequoia Lodge Resort was designed by French architect Antoine Grumbach to resemble the American National …

If you are planning a trip to Disneyland Paris, be sure to make the most of your trip and use these tips and useful information so that you are prepared!