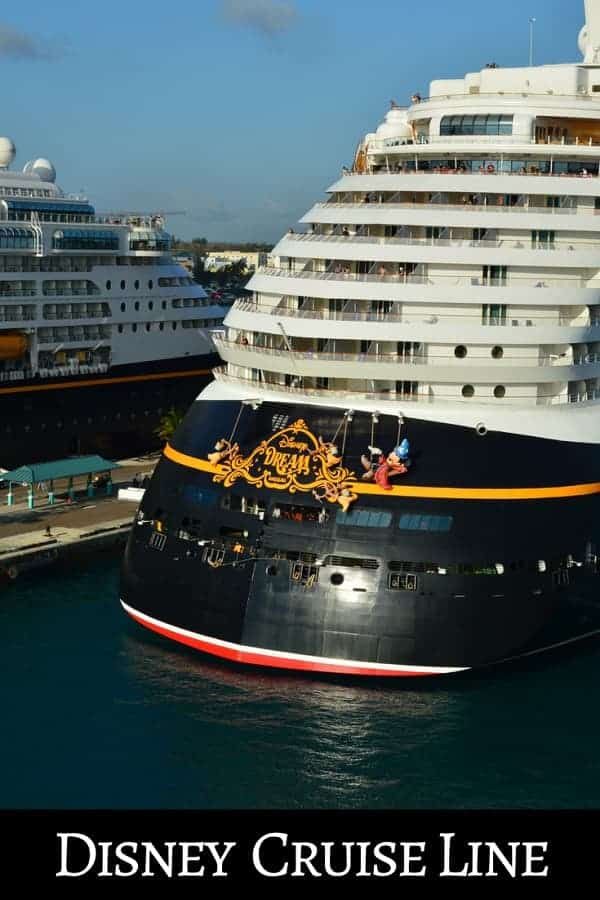 It’s easy to see why Disney Cruise continues to surpass others in the industry. Not only do you get a beautiful ship with amazing on board experiences, you also get the benefit of first class Disney entertainment! 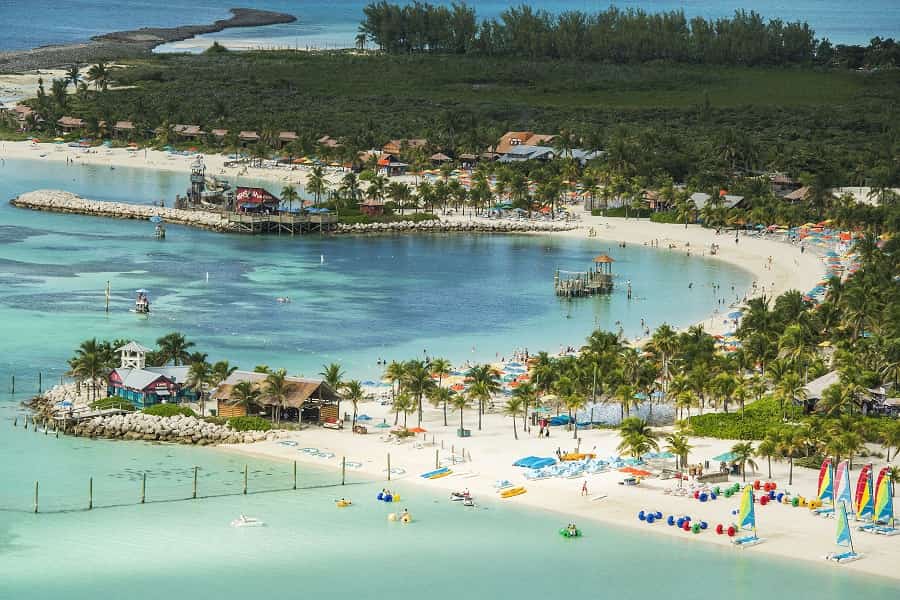 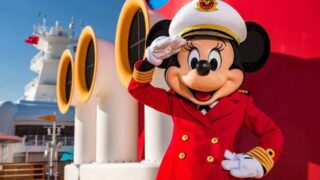 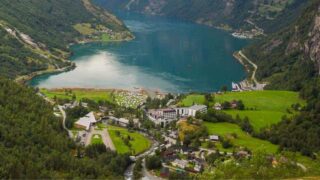 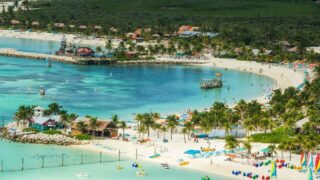 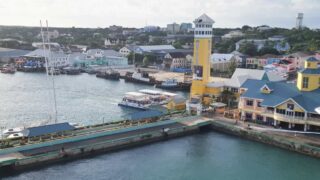 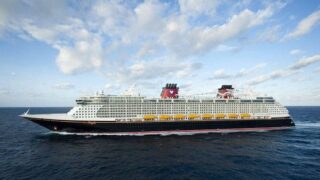 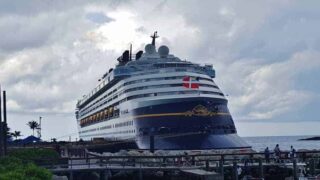 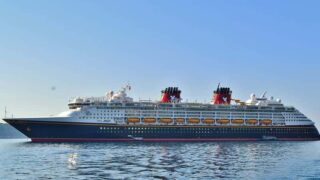 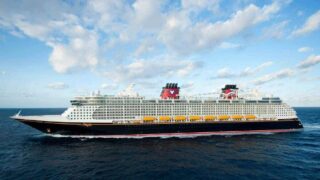 When it comes to being prepared for your Disney Cruise, you can never start planning too early!

Make sure that you know what to expect and of course, what to pack, so that you can be ready for all that a Disney Cruise includes!

While planning a Disney Cruise can be a little intimidating, you don’t have to do it alone! 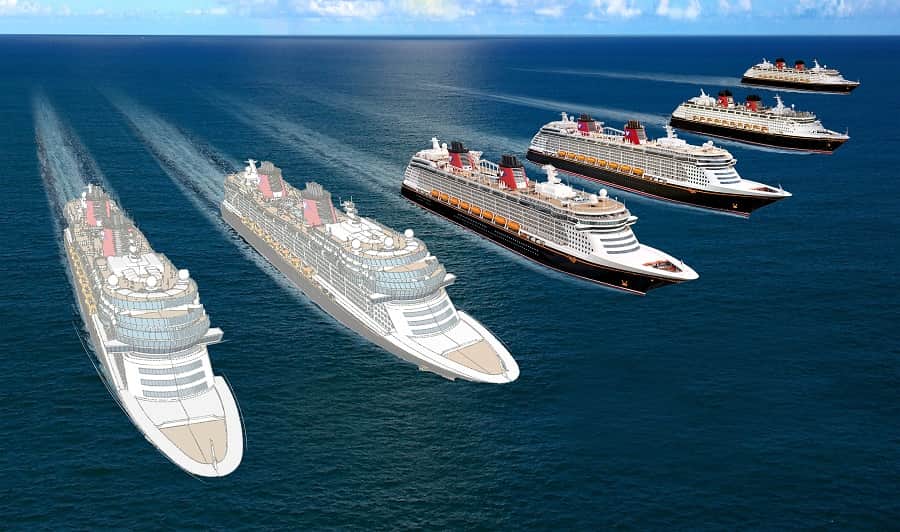 Even the most seasoned Disney Cruisers may think they know everything there is to know about Disney Cruise Line!

If you think you know everything, read through these facts and let me know if you learn anything new:

1. If you haven’t already noticed, the Disney ships have a unique look that make them easy to spot at port. Each are painted in Mickey Mouse inspired colors. 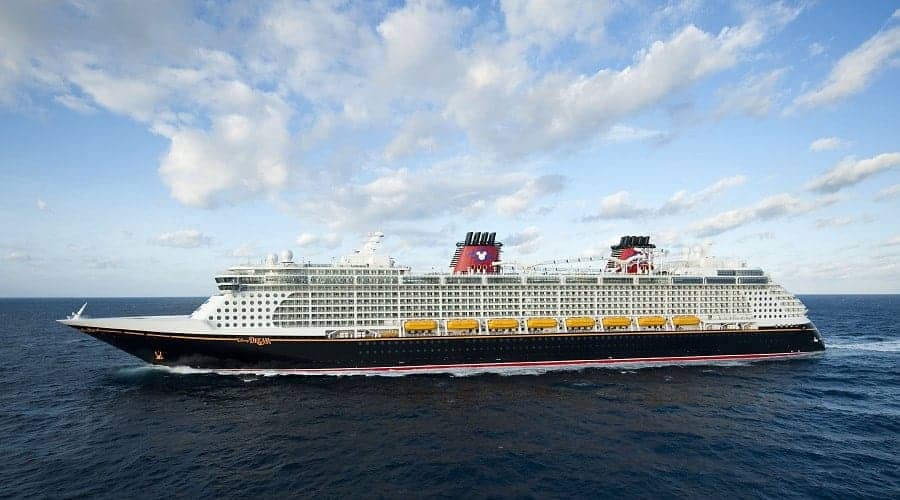 They all have a black hull, white superstructure, yellow trim and two giant red funnels with a Disney Cruise Line Mickey Mouse logo.

2. Disney Cruise Line was the first cruise line to have yellow lifeboats. In order to do this, Disney had to ask permission from the U.S. Coast Guard.

3. One of the trademarks that Disney uses when it is about to leave port is to play the first seven notes of the “When You Wish Upon a Star” song melody.

4. The Disney Magic and Disney Wonder are both longer than Main Street U.S.A at the Magic Kingdom in Walt Disney World.

5. The Disney Fantasy and Disney Dream are longer than the height of the Eiffel Tower in Paris. 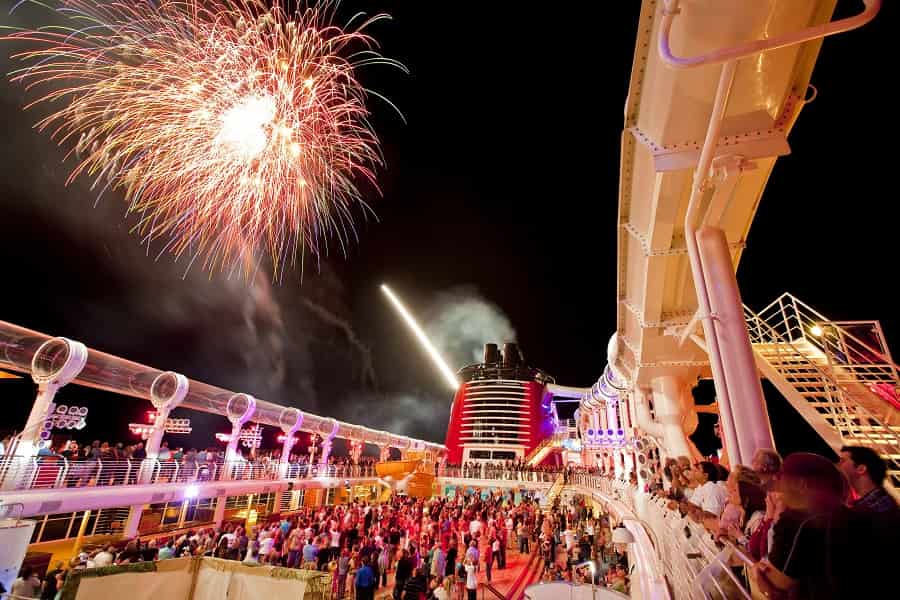 6. Disney Cruise Line was the FIRST to have Fireworks at sea!

7. Most staterooms on Disney ships have a split bath. A sink and tub/shower are in one room and a sink and toilet in another.

8. The swimming pools on Disney ships are heated when the water temperature drops below 75 degrees. 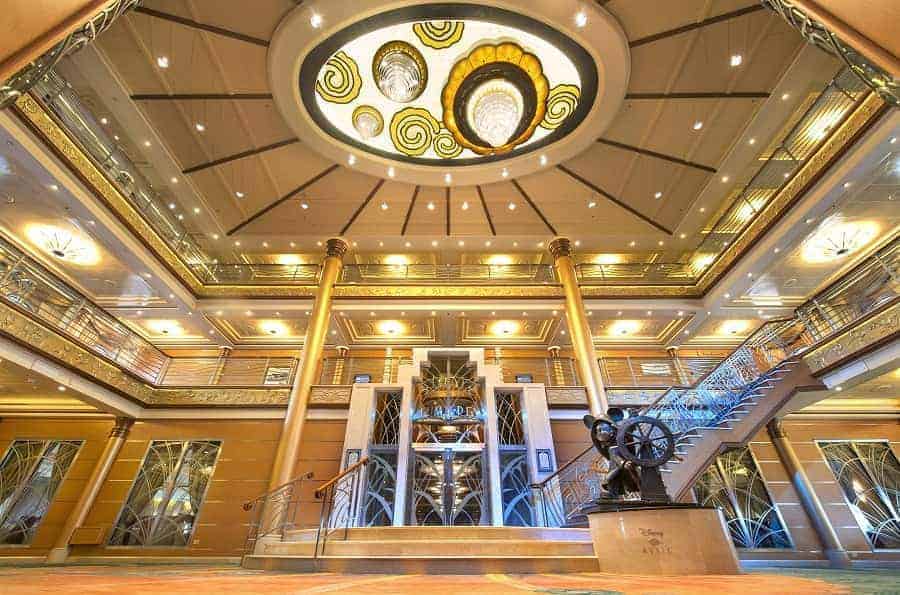 10. Each Disney ship has an atrium lobby statue celebrating a classic Disney character.

So how many of these Disney Cruise facts were you aware of? Did you learn anything new?

Feel free to join our Disney Insider Tips Facebook group & ask questions. There are plenty of us who have been on a Disney Cruise that can help you prepare.

Want to ask me a question? Feel free to contact me.