Hollywood Studios has become a very popular park since the addition of Galaxy’s Edge. To make the most of your trip, there are some things you should know.

Hollywood Studios park is one of Disney World’s four theme parks and has a focus on movies, live entertainment, and of course, animation.

What makes this park different from the other Disney World parks is that it was once a real working studio.

You’ll find Hollywood Studios divided into seven themed areas that are based on real places in California or popular movies.

How to Get to Hollywood Studios (Transportation Options)

Here are all the ways you can get there:

The main street in Hollywood Studios takes you from the park entrance to the replica of Grauman’s Chinese Theatre where you will find Mickey & Minnie’s Runaway Railway.

This section around Echo Lake is where you will find Indian Jones Stunt Spectacular, Star Tours, and Frozen Singalong.

Just beyond Echo Lake is where you will find all things Muppets. There is a Muppet 3D show, a Muppet store, and even a Muppet-themed PIzzaria.

This 14-acre Star Wars-themed section of Hollywood Studios park was built to look like you stepped into the Smuggler’s Outpost, Batuu.

Galaxy’s Edge is filled with many wonderful shops and experiences and two rides:

Just like the name references, this part of Hollywood Studios park is all about Toy Story!

You will find that the area is made to look like you are a toy in Andy’s backyard, with large toys surrounding you.

This area of the park focuses on the films & animation of Disney animation. You will find different meet & greets, an attraction based on the life of Walt Disney, and a live production of one of Disney’s best-known animated movies.

Like its namesake, this section of the park is where everything is happening!

The focal point of Sunset Boulevard is the Tower of Terror, but you will find other places worth checking out along the way.

When it comes to getting the best price for your Hollywood Studios Tickets, you are going to want to do your research.

While you can go through the Disney World website to get tickets, you will find that you can get a better price by working with a Discount Ticket outlet.

Hollywood Studios Tips to Check Out 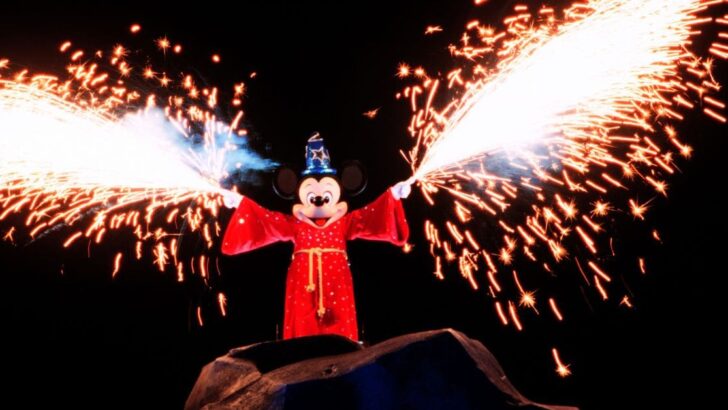 Fantasmic at Hollywood Studios is BACK 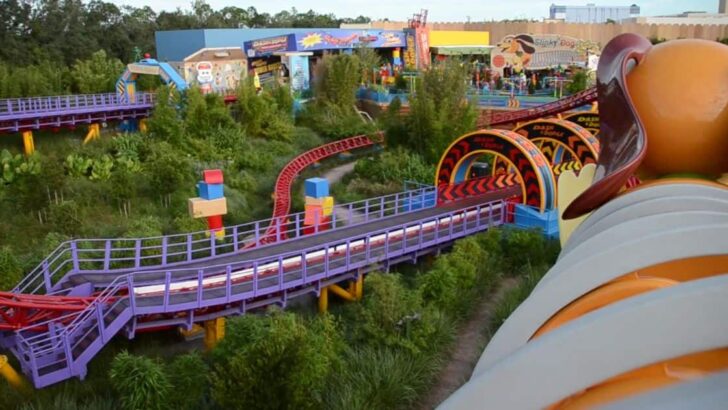 Disney’s Hollywood Studios is home to some of the most popular rides in all of Disney World, and Slinky Dog Dash is no exception. This coaster is perfect for guests … 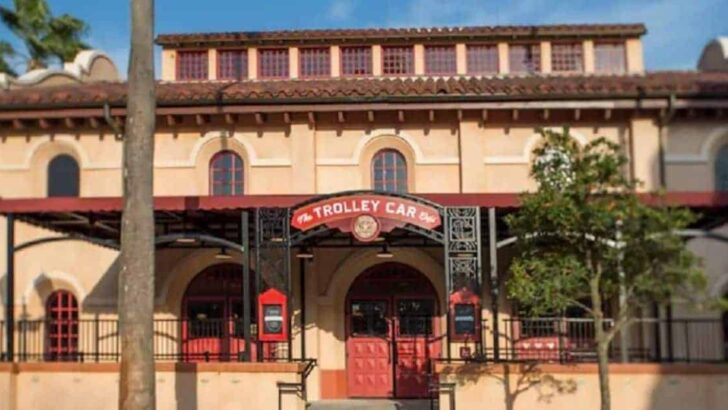 Where to find Starbucks in Hollywood Studios

If you are looking for Starbucks in Hollywood Studios so you can start the day with a good cup of coffee, you will be glad to know that the location … 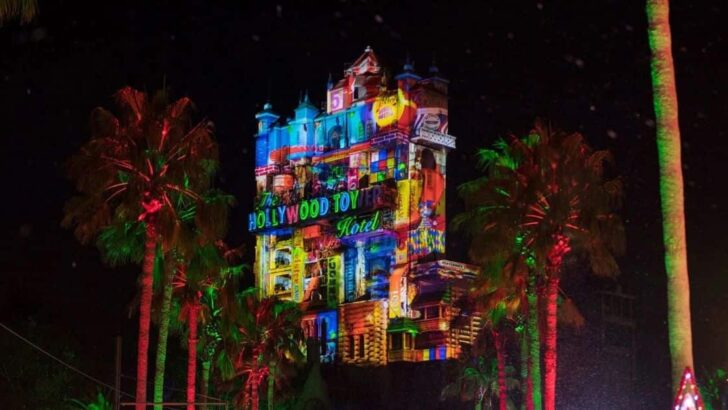 In November and December, Hollywood Studios transforms itself into a winter wonderland. Not only will you be able to enjoy a holiday display on Hollywood Tower of Terror & see … 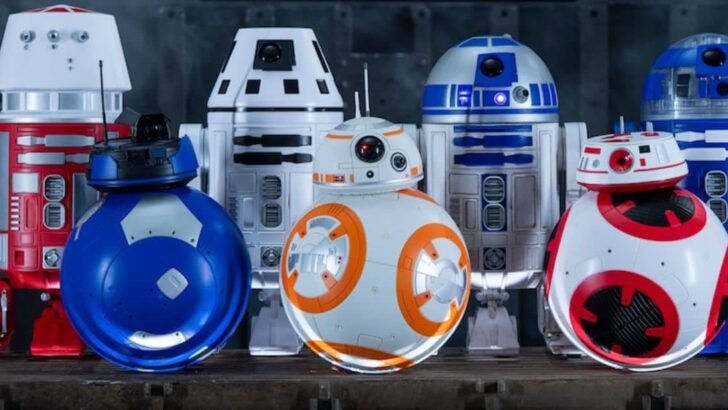 One of the most popular things to do in Galaxy’s Edge is to create your own unique droid at the Droid Depot in Disney World. These droids use Bluetooth technology … 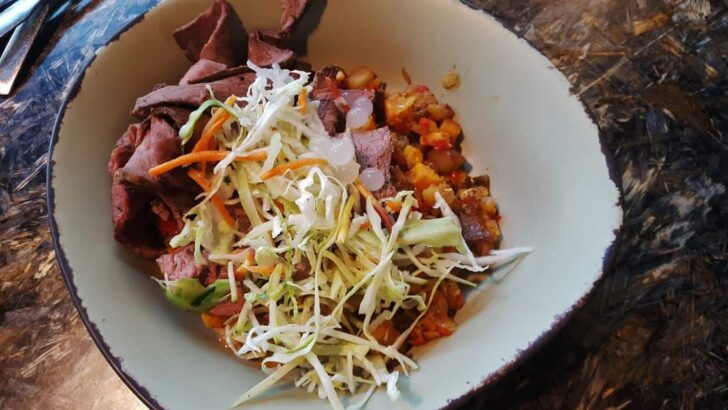 What to Eat at Satu’li Canteen (Menu Included)

Satu’li Canteen is not your typical Disney dining experience. You will find the Satu’li Canteen menu filled with exotic-sounding options that are perfect for foodies or people who want to … 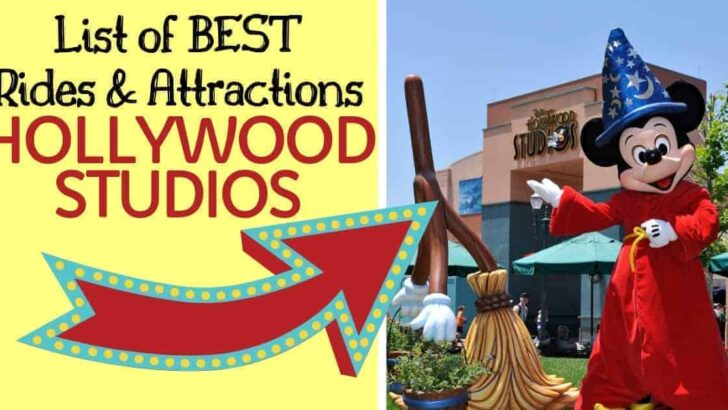 If there is one Disney park you must visit on your next trip to Disney World, it should be Hollywood Studios. With the addition of Galaxy’s Edge and Mickey & … 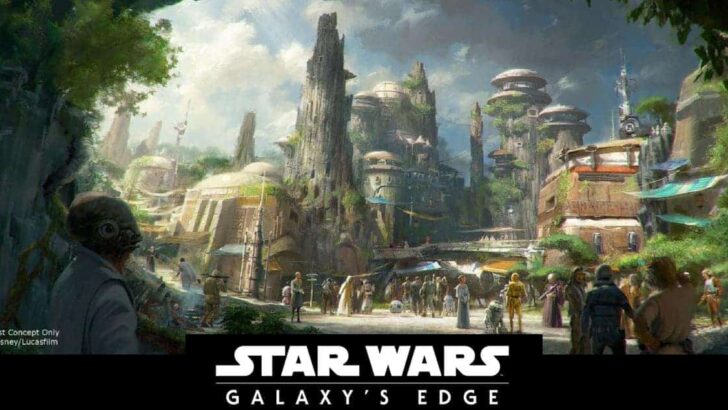 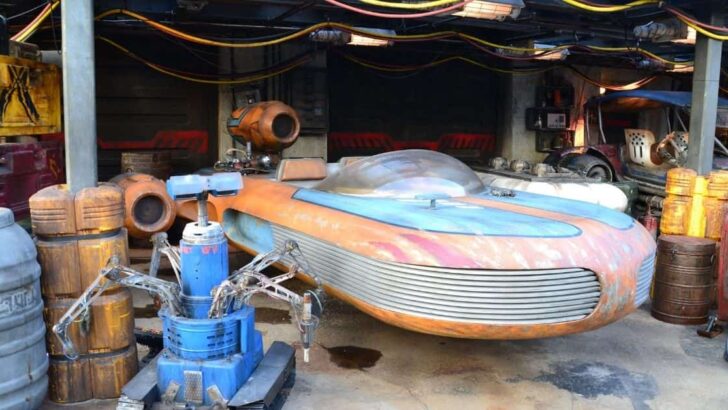 If you are looking for Star Wars attractions at Disney World, the park you want to be sure to visit is Hollywood Studios. This is where you will find Galaxy’s … 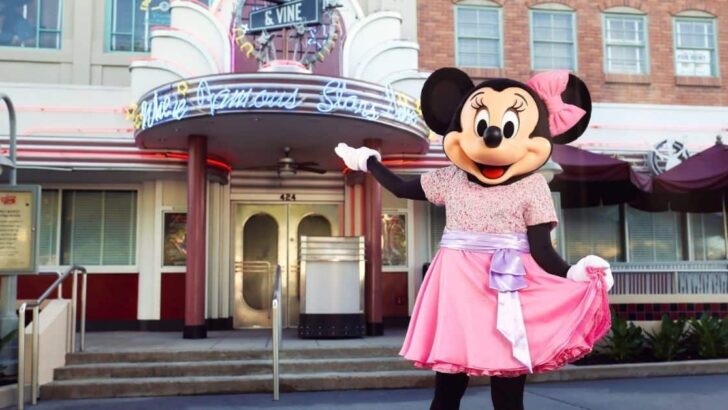 If you are looking for a great way to meet characters at Hollywood Studios and also get a great meal, check out Minnie’s Seasonal Dine at Hollywood & Vine. Through … 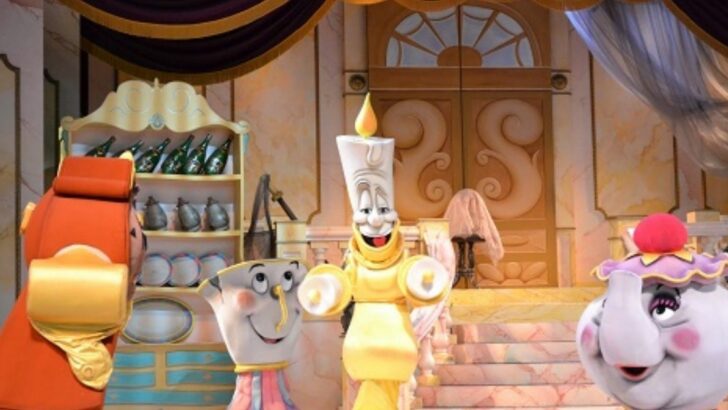 Beauty and the Beast LIVE at Hollywood Studios

If you are looking to see a Broadway caliber show while on your Disney vacation, you are going to want to check out the Beauty and the Beast LIVE at … 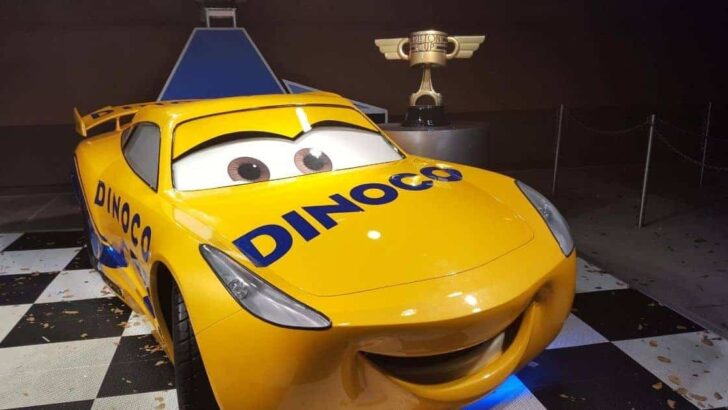 Where to Find Disney Characters at Hollywood Studios

If you have children looking to get those autograph books filled, Hollywood Studios is a great place to meet and greet your favorite Disney characters.  If you are wondering who you … 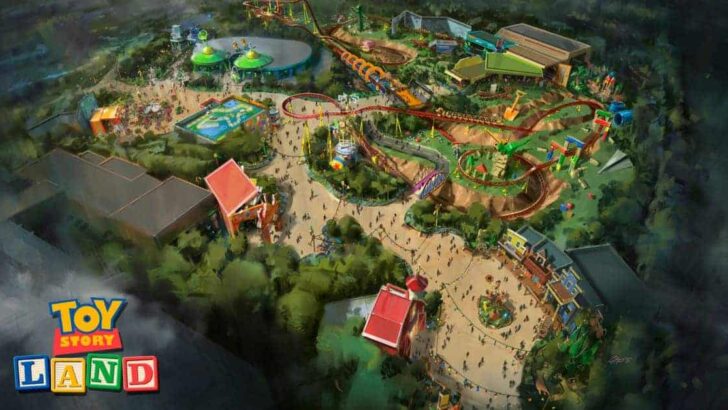 Toy Story Land, located in Hollywood Studios, makes you feel like you are walking through Andy’s backyard like you are one of Andy’s toys! You will walk among giant building blocks, … 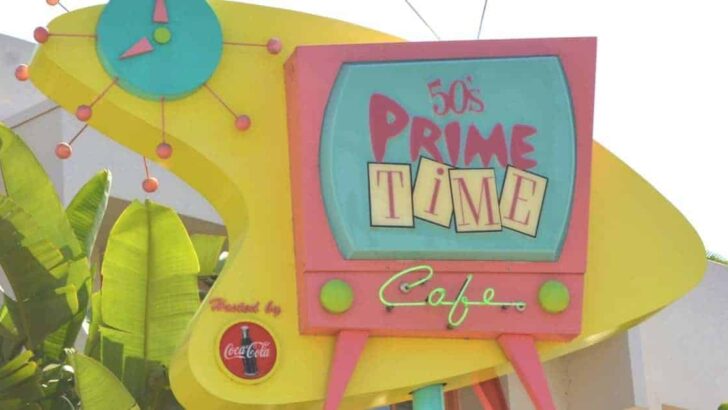 One thing that is lacking at Hollywood Studios is dining options. There are very few table service restaurants and you may find yourself out of luck if you show up … With all the wonderful treats at Disney, you may find it hard to choose just one. If you are a Star Wars fan, you may choose to try the Darth Vader Cupcake. …