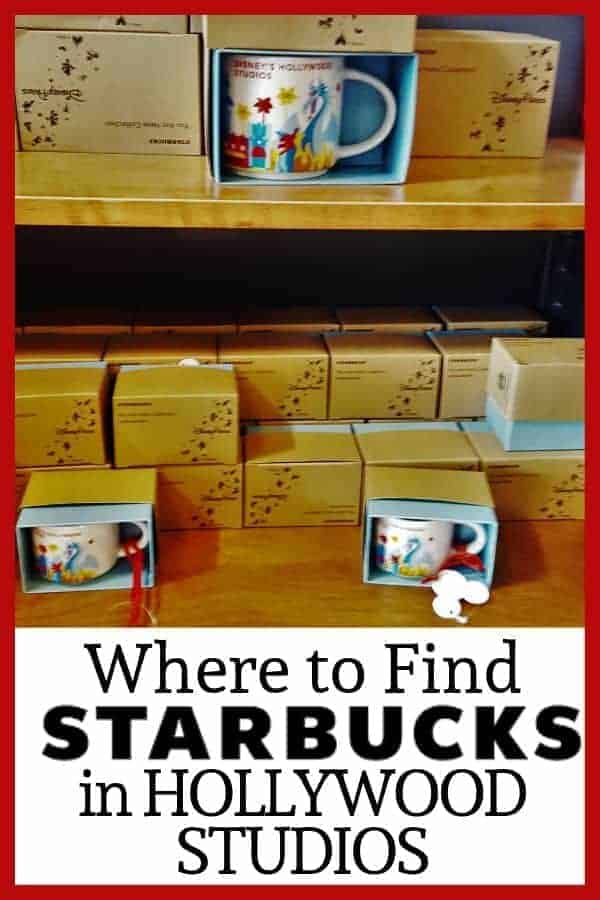 Those hoping to start their day at Hollywood Studios with a good cup of coffee are going to be thrilled to know that they can hit one as soon as they get to the park. The Starbucks in Hollywood Studios is just steps away from the entrance at the Trolley Car Cafe. 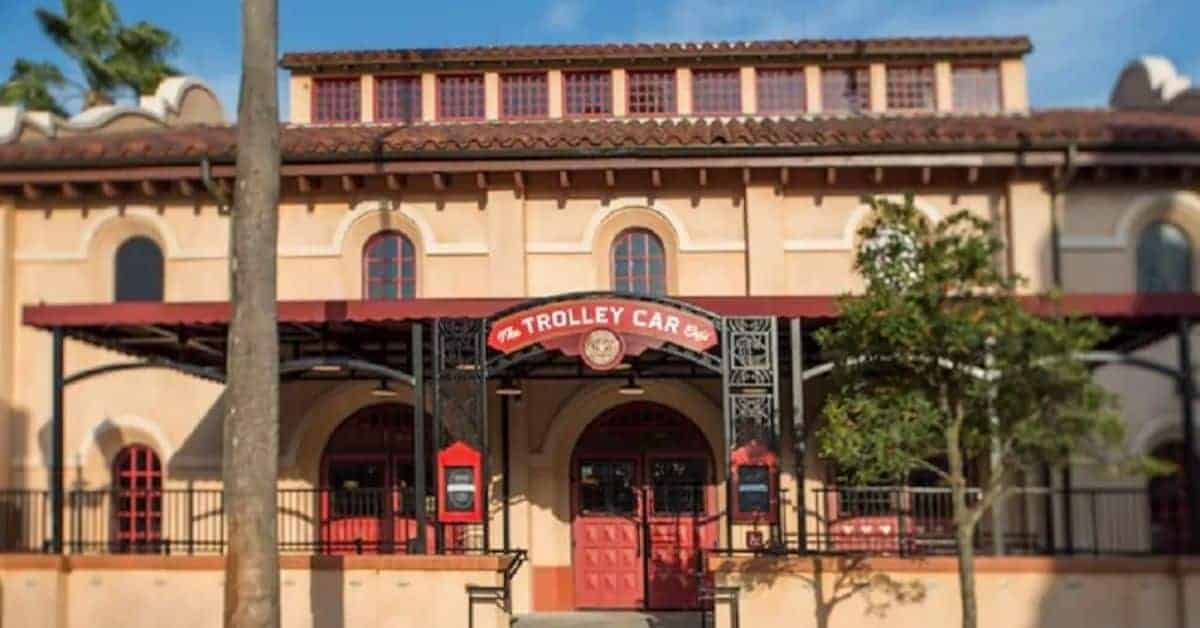 Trolley Car Café is themed to a classic trolley car station from the early 20th century Hollywood and is filled with everything you would expect to find at Starbucks, plus a few things that make it quintessentially Disney. 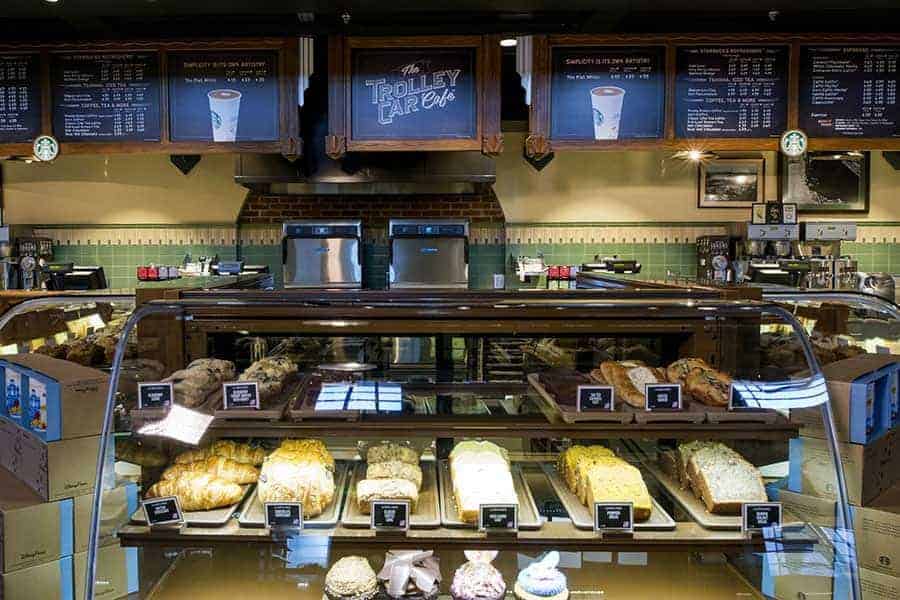 Besides the typical Starbucks drinks and pound cakes, you will find some great Disney treats inside the case. One of the most popular that is found at the Starbucks in Hollywood Studios is the Darth Vader Cupcake.

This chocolate-peanut butter cupcake is perfect for a Star Wars fan and the perfect way to get ready for your time in Galaxy’s Edge. 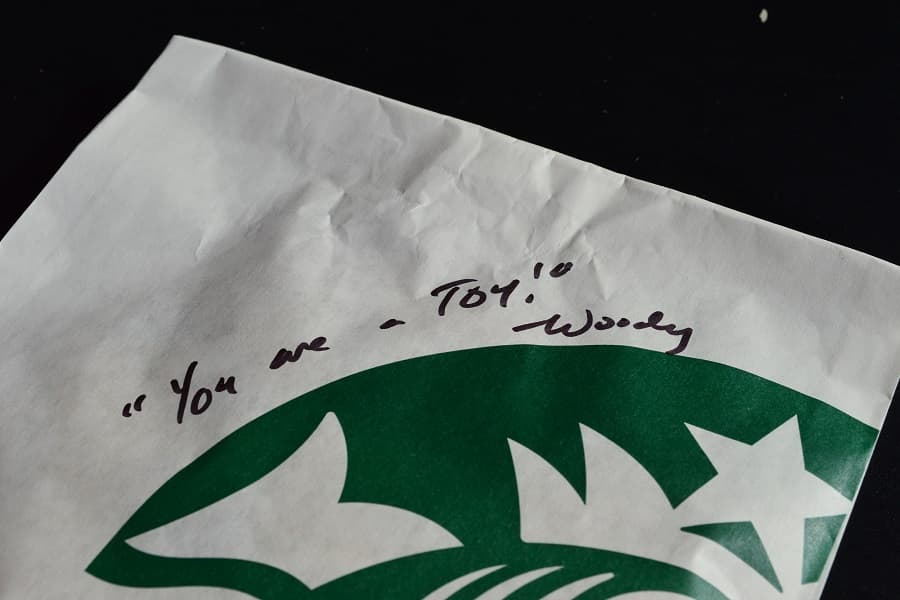 If you are using the Disney Dining Plan, you can use a snack credit to score this cupcake & other treats as well as specialty Starbucks coffees, smoothies and teas! 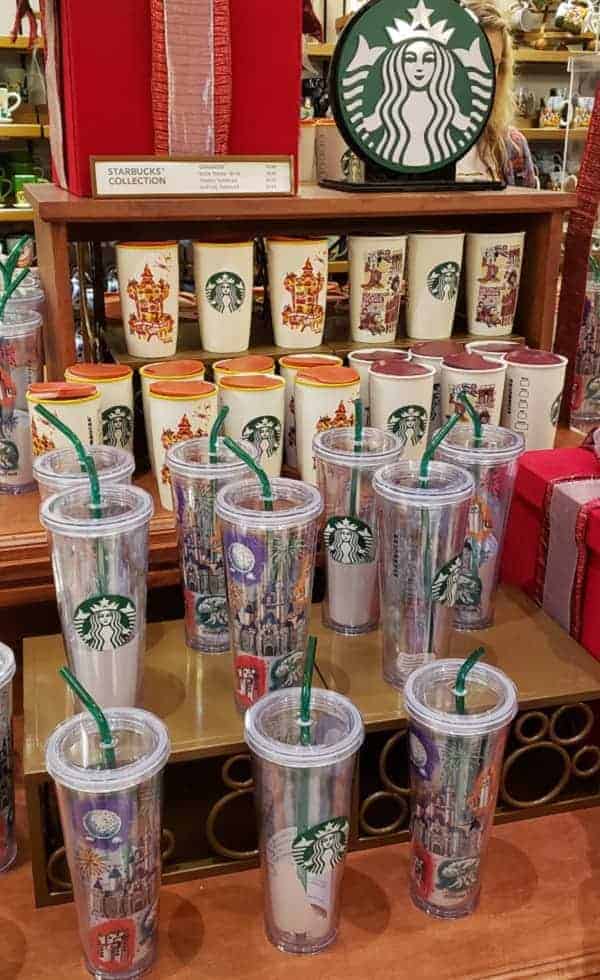 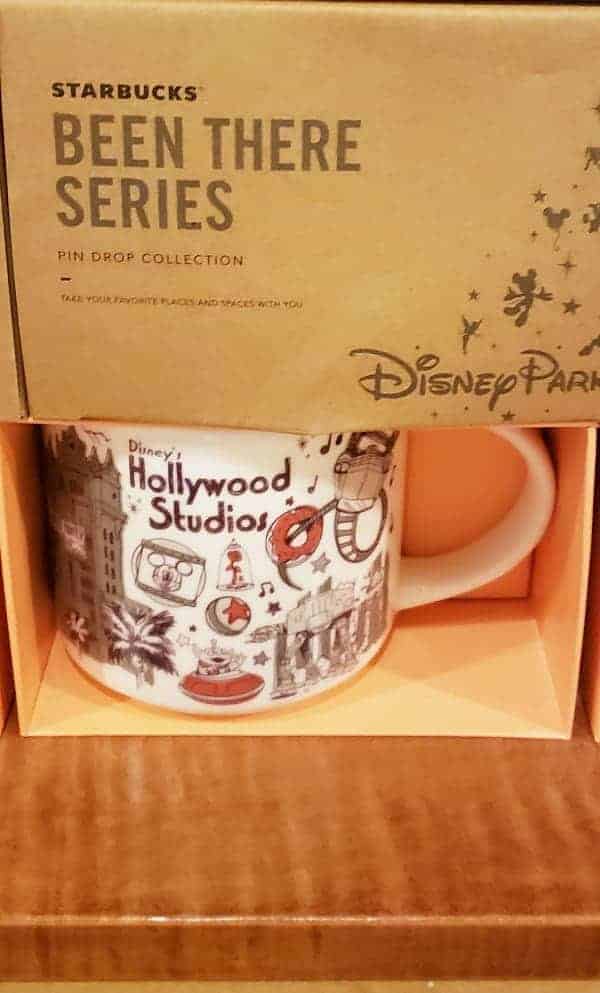 At each of the Disney World Starbucks, you will find unique Disney Starbucks mugs and ornaments, including the Been There Hollywood Studios Starbucks Mug. 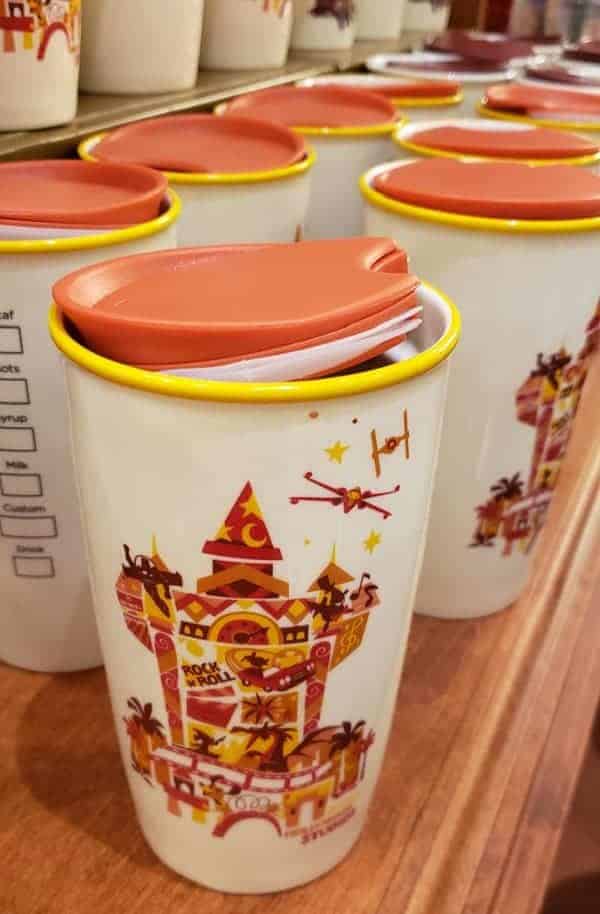 Apart from that, you will find a selection of other Disney parks drink containers, like this Hollywood Studios travel coffee mug.

Paying at Starbucks in Hollywood Studios

Want to pay with your Starbucks App? You can and you can earn points. You just can’t use those Star Rewards to get free coffee.

There are other ways to pay besides the Starbucks App. You can pay with your Disney MagicBand, use a credit card, cash or even a Disney Gift Card.

Will you be hitting Starbucks while you are visiting Hollywood Studios?