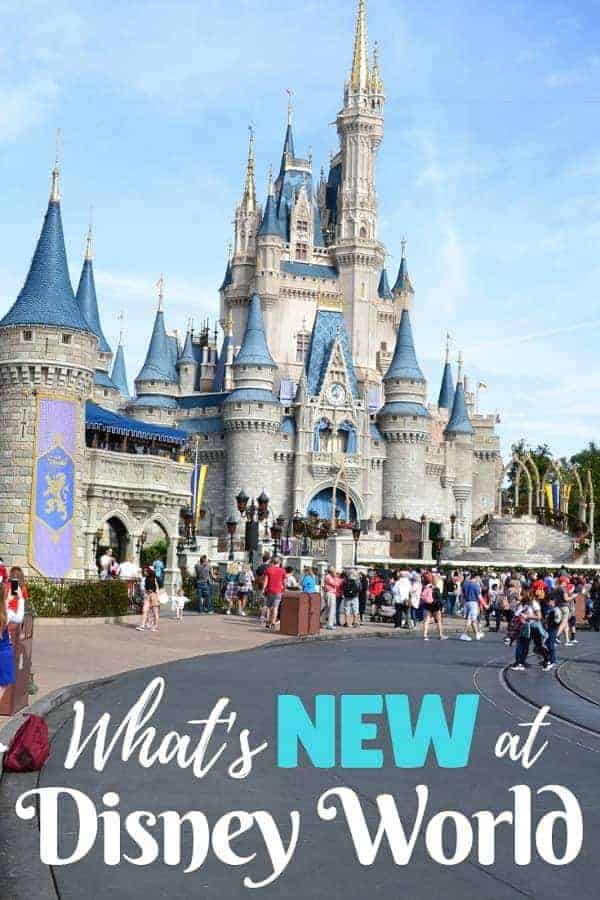 We’ve been seeing big changes in all four of the Disney parks and if you are wondering what’s new at Disney World since the last time you’ve been, you are going to be surprised at all the additions.

While the biggest addition to Disney World is Galaxy’s Edge, there are other features that each of the parks have added which creates new experiences for those who haven’t been to Disney World in the last few years.

Effective May 1,2019 Walt Disney World parks are SMOKE FREE. The only place you will be able to smoke, is at the designated smoking area at the entrance to the parks. 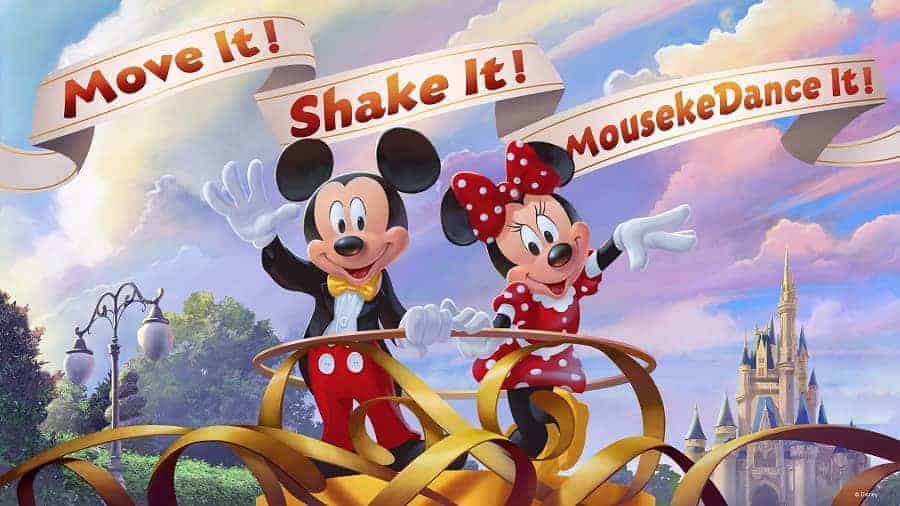 “Move It! Shake It! MousekeDance It! Street Party” is the newest street party in Magic Kingdom. It features floats, dance music and interactive features allowing you to join in the fun!

Pluto now greets guests inside Pete’s Silly Sideshow. He takes the place of Minnie Mouse since she is currently available for meet & greets with Mickey Mouse at Town Square Theater on Main Street USA. 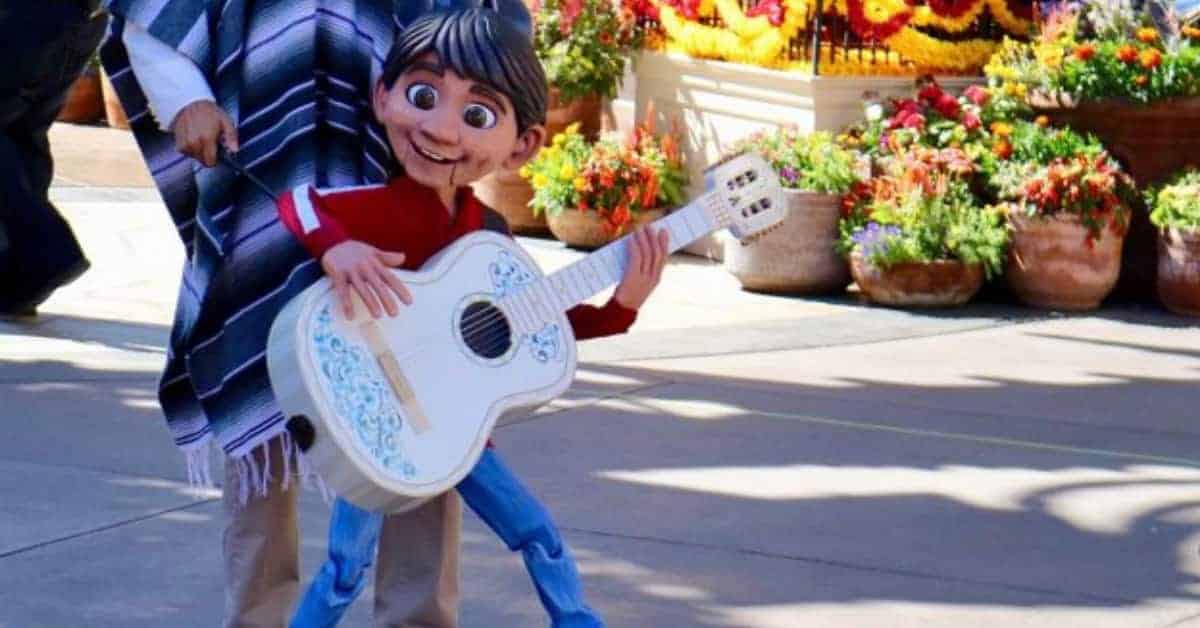 There is a new Coco Dia de los Muertos Experience in the lobby of the Azted pyramid in Mexico Pavilion & you can see a new performance featuring Miguel by the Mariachi Cobre. 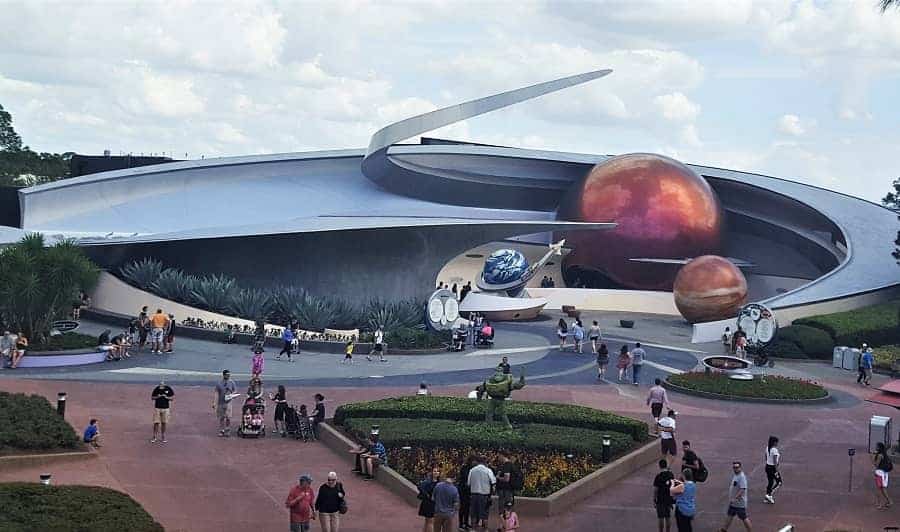 Mission Space has been upgraded with a new Green mission that takes you around Earth. 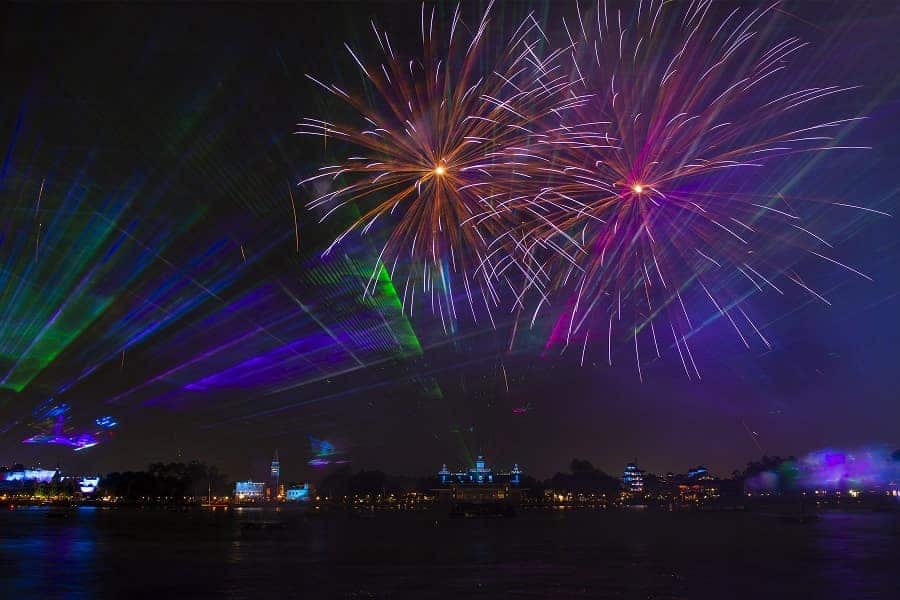 “Epcot Forever” nighttime spectacular celebrates the past, present and future of Epcot. The new show has a laser light show, music and of course, fireworks around the park’s World Showcase Lagoon. Epcot is getting ready for a total overhaul. You can take a look at what’s to come at Epcot in the next few years at the Epcot Experience. 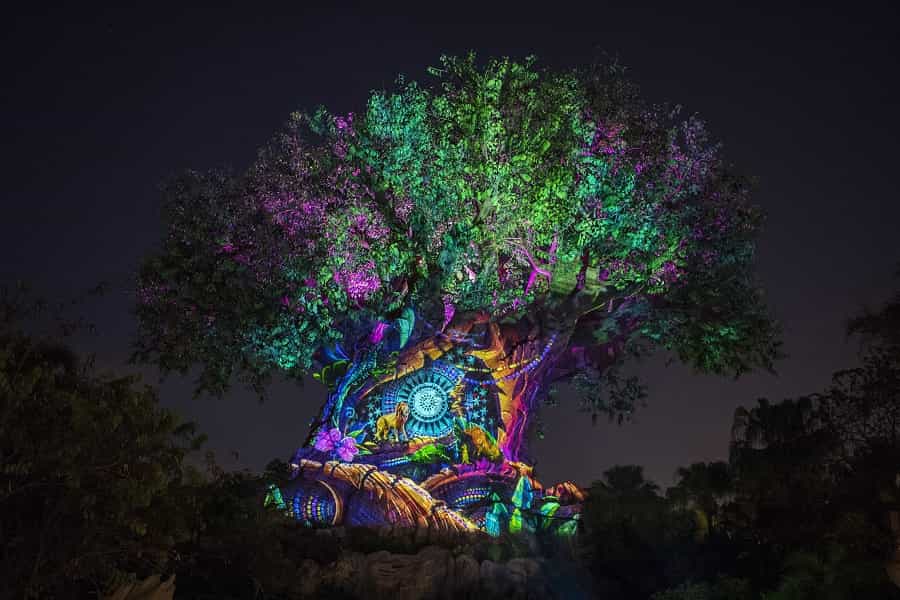 There is a new Tree of Life show inspired by “The Lion King.” You can enjoy the show that is paired to music from the movie nightly. 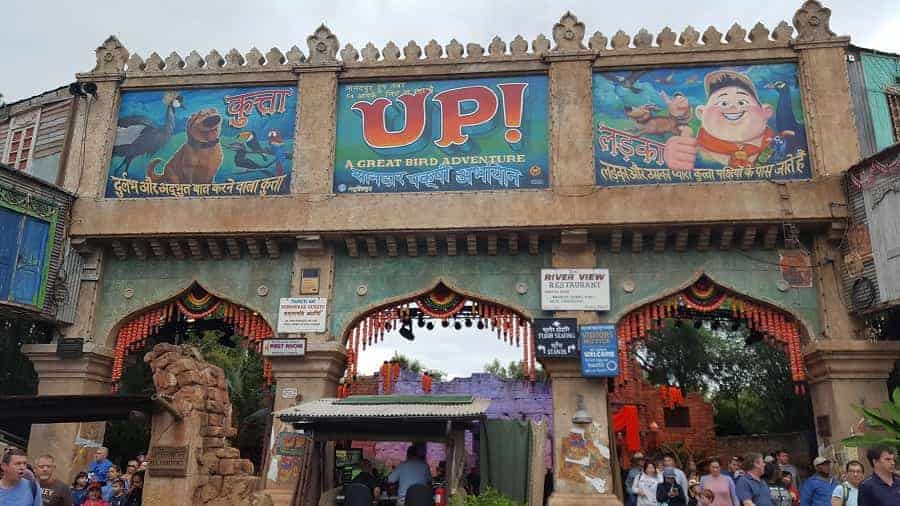 UP! A Great Bird Adventure” show featuring Russel and Dug from UP! This bird encounter features flying creatures with special appearances from some of your favorite UP! characters!

You might also see Kevin from Pixar’s “Up” daily on Discovery Island!

Rivers of Light: We Are One show is a new take on the Animal Kingdom nightly watershow. While it looks like the old Rivers of Light show, new enhancements have been added. 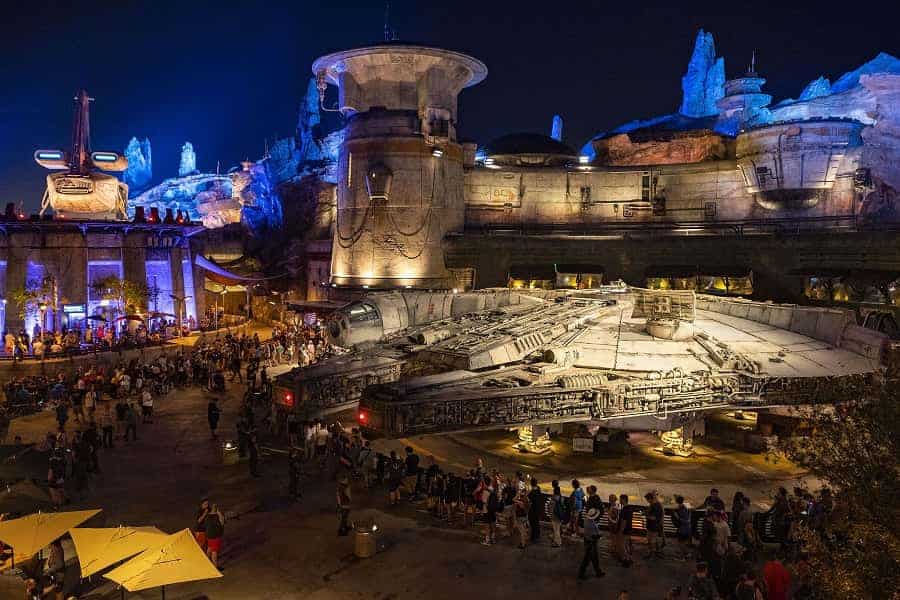 There is a new Disney Junior Dance party featuring Vampirina, Doc McStuffins, Timon and even Mickey! 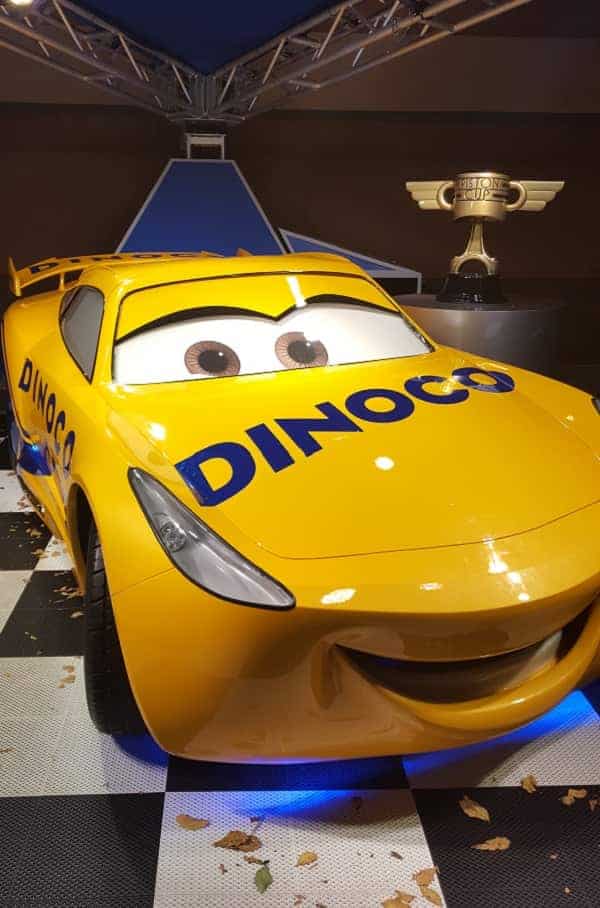 Fancy Nancy at an all-new character greeting location in Animation Courtyard. Nancy will also soon be part of the breakfast-time fun during Disney Junior Play ‘n Dine at Hollywood & Vine. 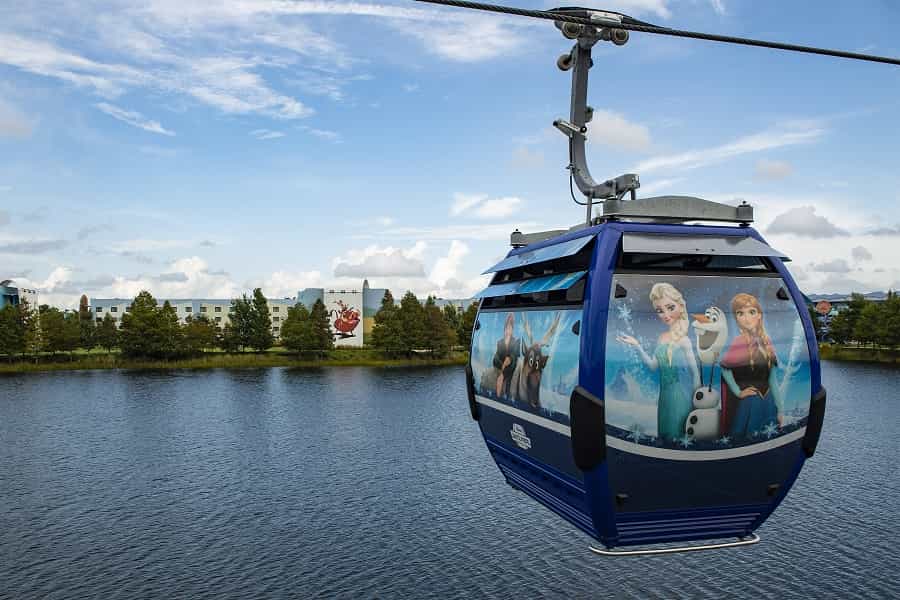 There is a new way to get to the Disney parks! 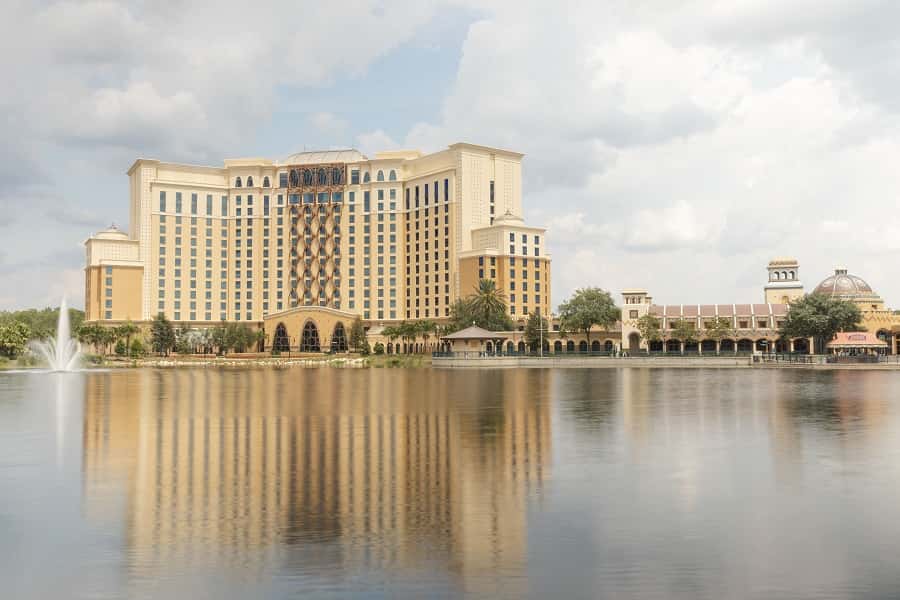 Gran Destino Tower at Disney’s Coronado Springs Resort has opened and it features a two story lobby and beautiful suites!

As we get more information all of what’s new at Disney World, we will keep you updated!

Which of these are you most excited to experience? 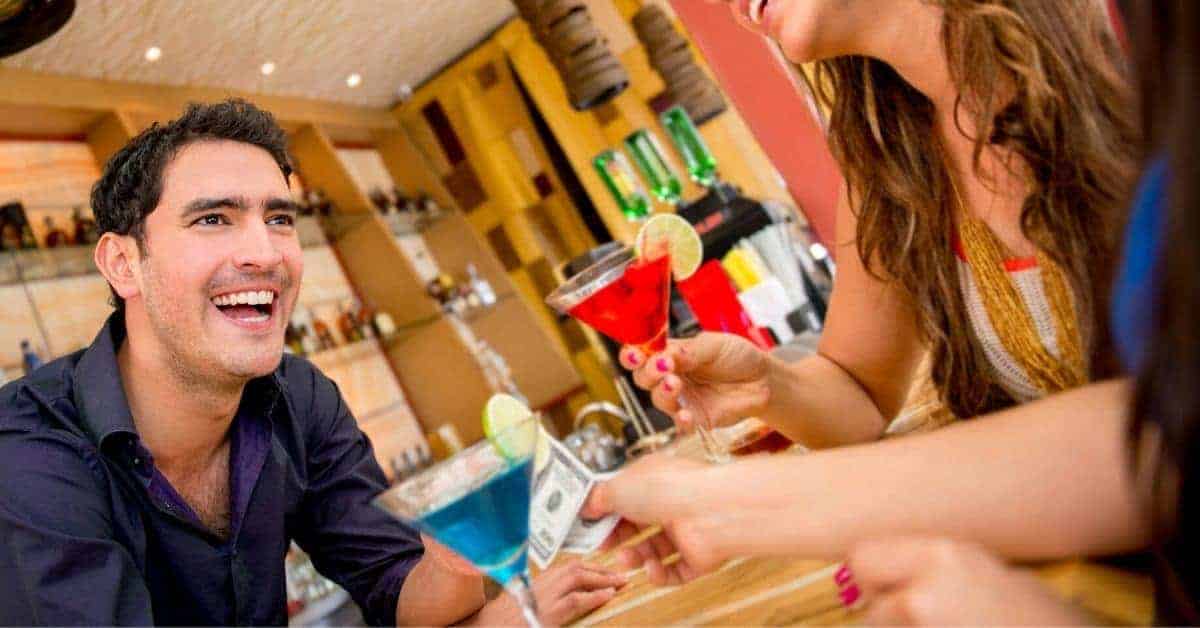 Next
Disney Cruise Gratuities (What You Need to Know)

We are planning to go in December! Can't wait! I am also insanely giddy after reading!! Thank you for this post!

So excited for the new changes! We went as a family January 2016 and will be going back for our Honeymoon January 2018!

Were going for the 1st time with our 3 kids in April for Easter the kids are 16,10, and 2. We are all very excited. I've been doing lots of research, we are staying at Pop century.

You will have a wonderful time in the Spring. Be sure to read my recent post https://www.disneyinsidertips.com/reasons-to-visit-epcot-this-spring/

Enjoyed the Halloween party last year, this year we are going for the Christmas party and all the extra I will be 50, my daughter will be 10, can't wait to go

You will have the time of your life! The Christmas party is amazing!

My family and I are coming in June from Ireland can you please tell us everything we need to know for this wonderful trip of a lifetime.

Be sure to read this... https://www.disneyinsidertips.com/planning-your-2016-disney-world-vacation/ and feel free to ask us any questions you may have! You can find us on Facebook as well... https://www.facebook.com/DisneyInsiderTips/