If you are going to Disney World in September, you are going to be experiencing the parks at a great time of year. The crowds are low, and you will find Magic Kingdom decorated with Halloween displays and Epcot’s Food & Wine festival in full swing.

Guide to Going to Disney World in September

Is Disney World crowded in September?

With kids returning to school, you are going to find that Disney World parks less crowded.

Disney parks are always busy, but the lines won’t be as long as they were in summer, which means that you will be able to pack a lot more into your day!

The best time to go to Disney World in September mid to later in the month.

You don’t have to be a foodie to enjoy the EPCOT Food & Wine Festival.

Running the entire month of September is this FREE event (with paid admission) where you can purchase sample sized food and beverages from food kiosks throughout EPCOT.

Each food kiosk gives you the chance to try small plates of cuisine from through out the world along with beverages from various locations.

Along with food & wine, there are also free concerts nightly during the Eat to the Beat!

Mickey’s Not So Scary Halloween Party

Mickey’s Not So Scary Halloween Party is a special ticketed event that allows guest to trick or treat, meet hard to find Disney characters, and see the one of a kind, Boo to You parade followed by some Halloween inspired fireworks!

This party is known to sell out!

Weather in Disney World in September

The average temperature in Orlando during the month of September is 90º . While it is a little less hot than in August, you can expect it to be hot and steamy in the parks.

September marks the peak of hurricane season in Florida.

What this may mean for you is rainy days in Disney World.

While it could rain all day, usually it will rain only part of the day.

Don’t let that stop you from enjoying the parks.  Just pack a poncho!

What to Take to Disney World in September

One of the most important things to do when you visit Disney World in September is to pack your day bag carefully.

These are the things you need to have with you:

Poncho. It rains nearly every afternoon in Orlando, even in September. Bring an inexpensive Rain Poncho so you won’t have to buy one at the park!

Sunscreen. The sun is still hot in September, so you are going to need to reapply sunscreen.  I always pack a sunscreen stick because it is so easy to apply when you are on the go.

Misting Fans.  You might think that Florid cools off in September, but it doesn’t. It is still really hot during the day and you should consider buying one of these misting fans to keep you cooled down!

Small towel.  We always carry a small hand towel to the park. They are great for drying off after water rides and for sitting on during the afternoon parades.

Sunglasses/Hat. Don’t forget these two essential items that will keep you protected from the hot Florida sunshine.

Insulated Water Bottle. You can get free ice water at Disney counter service restaurants, but I like to have my own light weight, insulated bottle that I can refill through out the day.

Freezable insulated lunch bag. When you need to keep things cold, nothing is better than these Packit bags!

Cooling towel.  These cooling towels are great to have with you when you go to Disney. All you have to do is add a little water to it and then it turns cold. Wrap it around your neck and you will feel some quick relief from the heat.

What should I wear to Disney World in September?

You are going to want to make sure you pack clothes for warm weather and comfortable shoes.

In the evenings, it will cool off and you will notice it a bit more than usual if you get too much sun during the day.

If you plan on being at the parks after dark, I would suggest bringing a light weight sweater you can throw over your top once the sun goes down.

Those attending the Disney Halloween party should make sure to wear a costume or at the very least, a Halloween T-Shirt. These are some of our favorites. 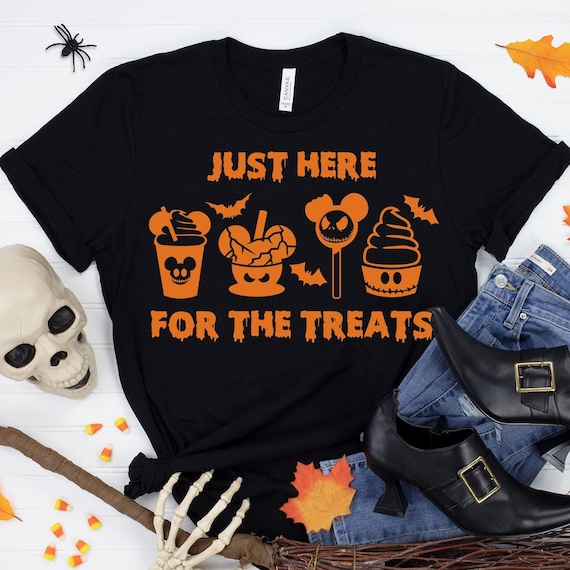 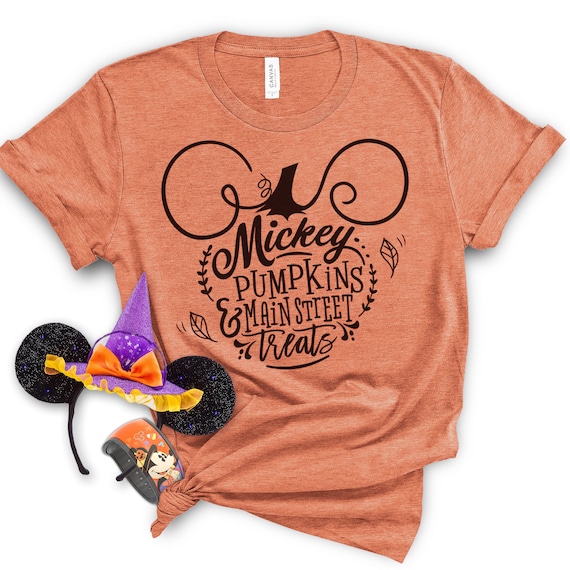 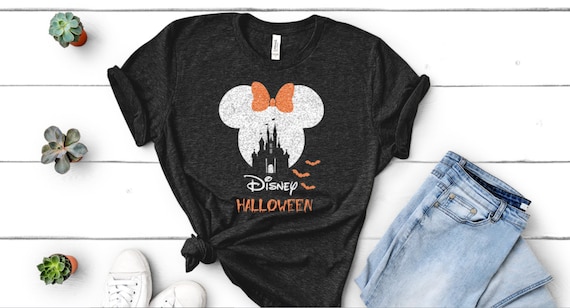 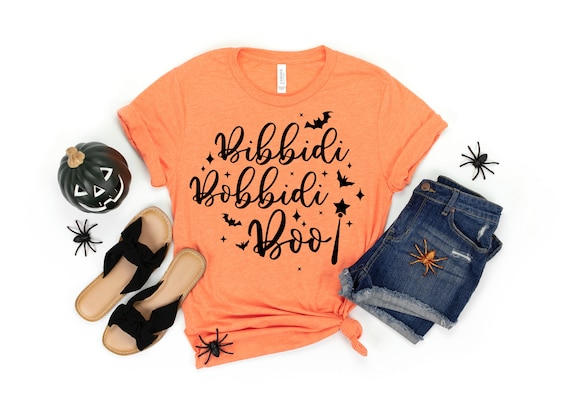 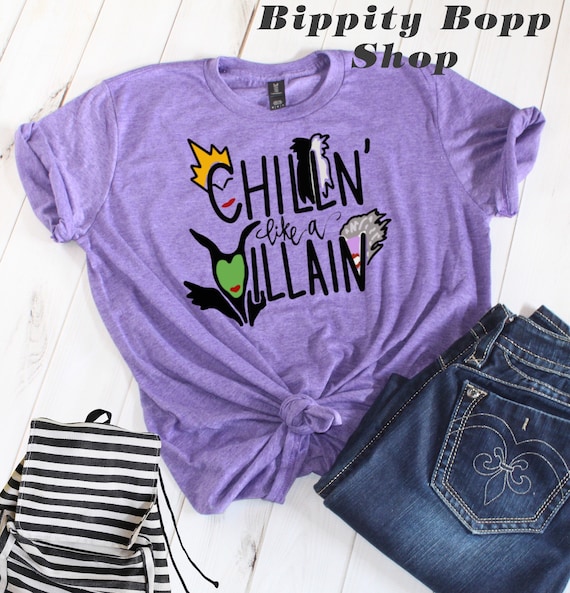 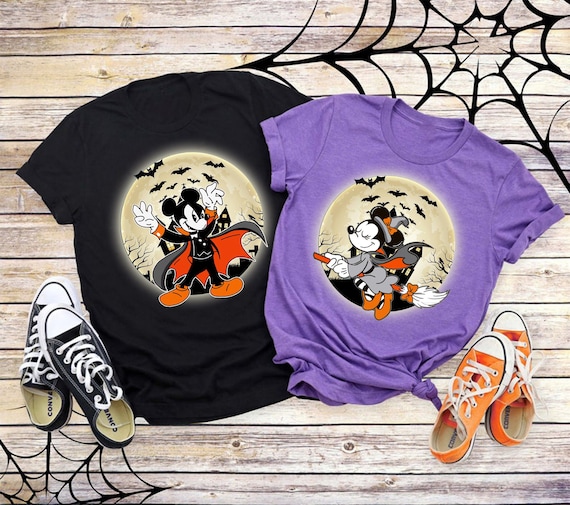 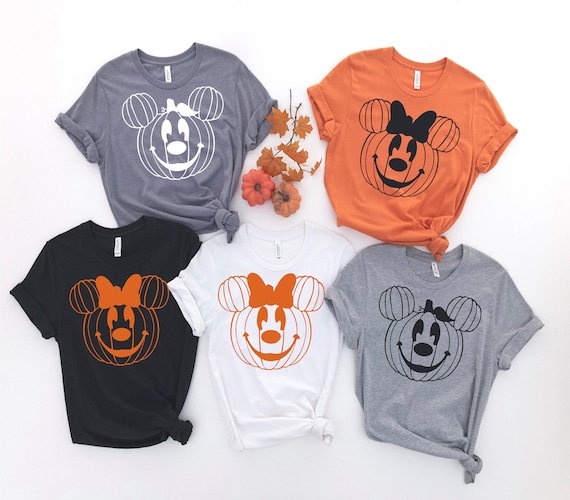 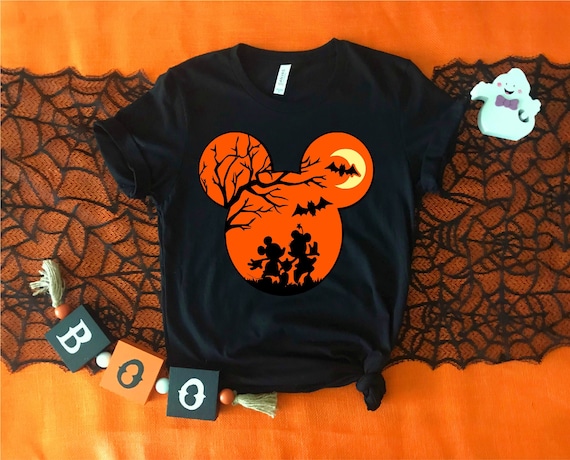 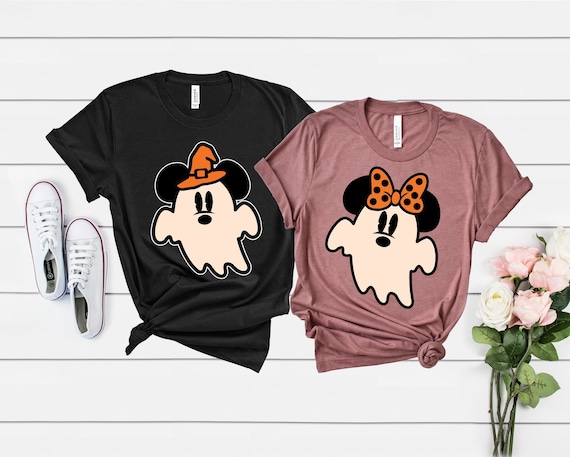 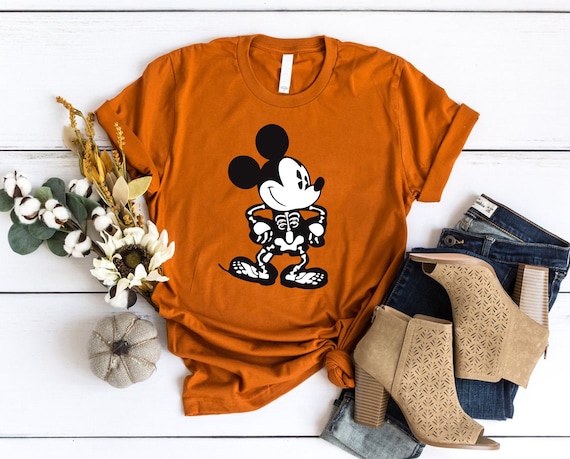 Have you visited Disney World in September? What is your favorite thing about going to Disney this time of year?