Fall is a wonderful time of year to visit Disney World.  Magic Kingdom is decorated for Halloween and Epcot has the Food & Wine Festival in full swing! If you are planning a trip to Disney World in October, there is plenty to look forward to!

The 50th Anniversary celebration is still going strong, which means not only are you going to be able to experience traditional Halloween festivities at the park, but you will also be able to celebrate in new & exciting ways!

Guide to Going to Disney World in October

Is Disney World crowded in October?

October is a time of year when the crowds at Disney World are low during the weekdays. On the weekends, the parks can get pretty busy due to Mickey’s Not So Scary Halloween Party and Epcot Food & Wine Festival.

If there is one time to avoid traveling to Disney World in October, it would be Indigenous Peoples’ Day Weekend ( Oct 8-11), but honestly, all weekends are going to be busier this month (especially at EPCOT) due to locals taking in the special events.

You don’t have to be a foodie to enjoy the 2022 EPCOT Food & Wine Festival.

Running the entire month of October is this FREE event at EPCOT when you can dine on sample food plates and see free concerts at the amphitheater.

As part of the Food & Wine Festival, you can also enjoy FREE Eat to the Beat Concerts! Here is the lineup for October:

Mickey’s Not So Scary Halloween Party

Mickey’s Not So Scary Halloween Party is a special ticketed event that allows guests to trick or treat, see Disney characters dressed in costume, and some Halloween fireworks!

If you are vising Disney World in October of 2022, you still get to experience the anniversary celebration.

This means that you are going to see some new & exciting things like the NEW “Disney Fab 50” golden character sculptures appearing in all four Walt Disney World Resort theme parks.

Here are some of the other things you can experience for the first time:

Weather in October in Disney World

The average high temperature in Orlando during October is 84º.

The humidity is nearly gone, so while it is warm, it is not near as sticky during the day as it is in the summer months.

This marks a much drier season for Florida, and while it can rain, it usually is just a brief shower in the late afternoon.

What should I wear to Disney World in October?

You are going to want to make sure you pack clothes for warm weather and comfortable shoes.

Since it is the Halloween season, you should consider wearing some type of Halloween attire.

If you aren’t dressing up, then consider a Halloween T-Shirt. 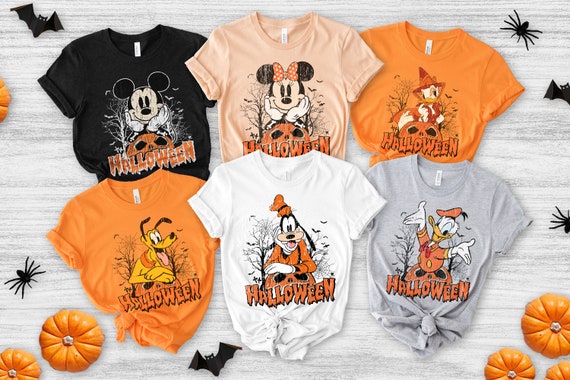 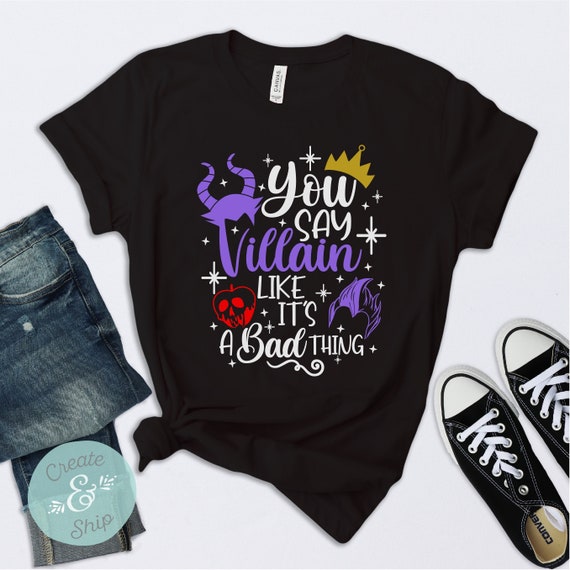 You Say Villain Like It's A Bad Thing Shirt Halloween 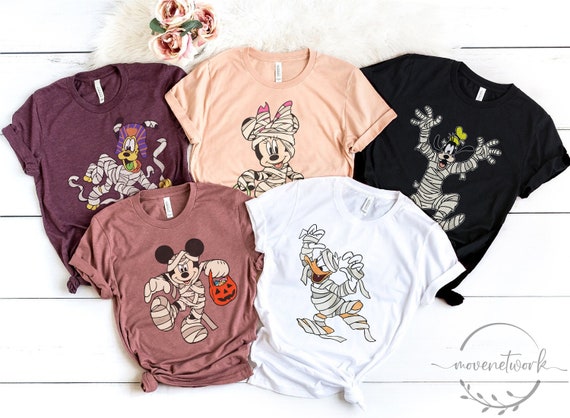 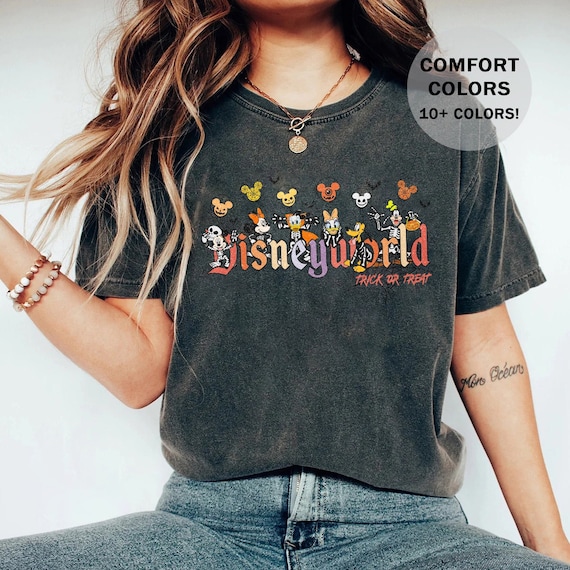 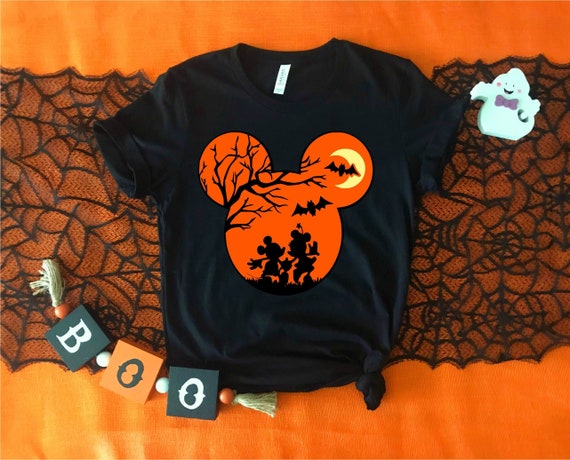 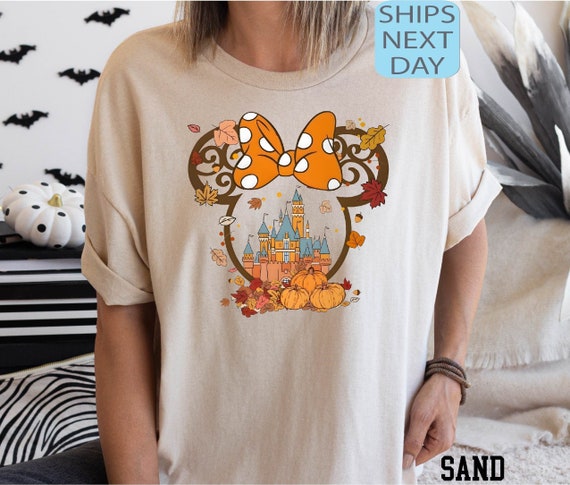 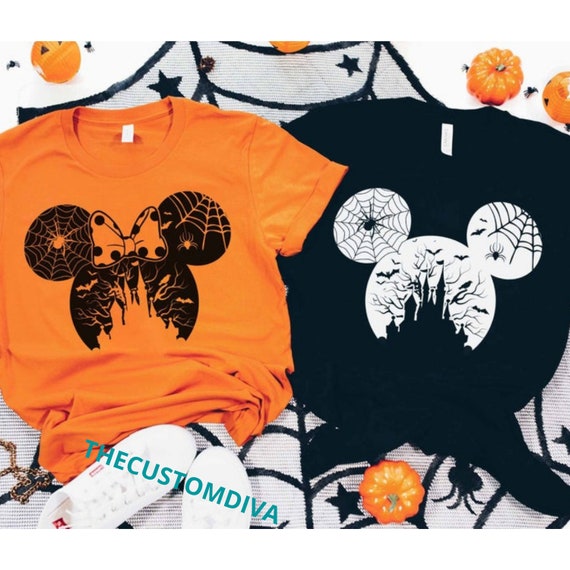 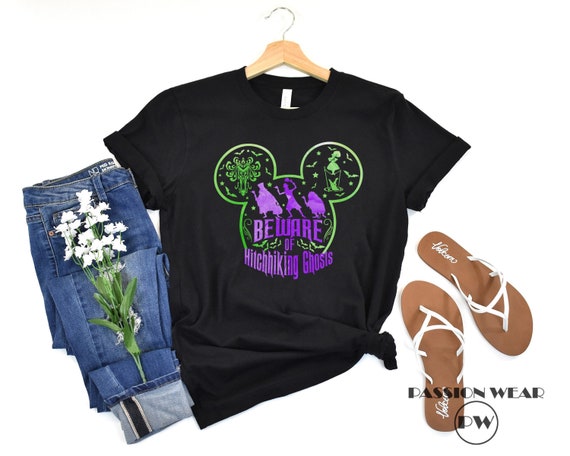 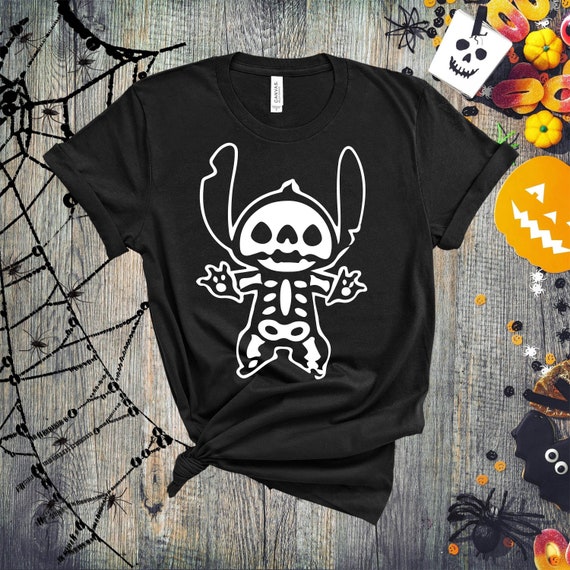 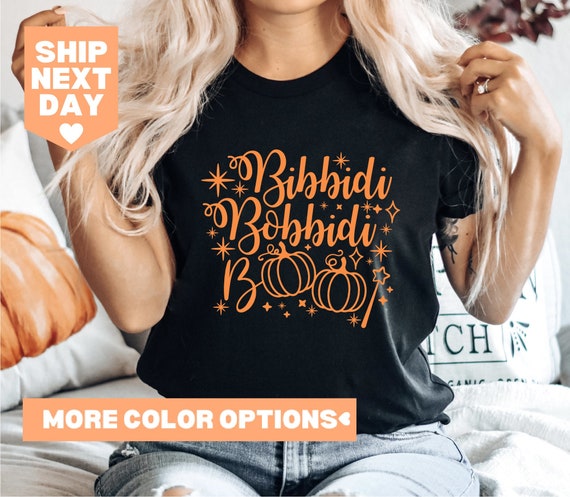 If you plan on being at the parks in the evenings, I would suggest bringing a lightweight sweater or sweatshirt that you can throw on after the sun goes down.

If you are adventurous, consider wearing a costume to the Disney Halloween party. This is certainly an event worth dressing up for! Need costume ideas?

Check out our Do it Yourself Disney Halloween Costume Guide.

If you are considering travelling to Disney World in October, we think you are going to have a marvelous time!

If you are still trying to decide on the best time to visit Disney World, be sure to check out all our Disney World crowd calendars.