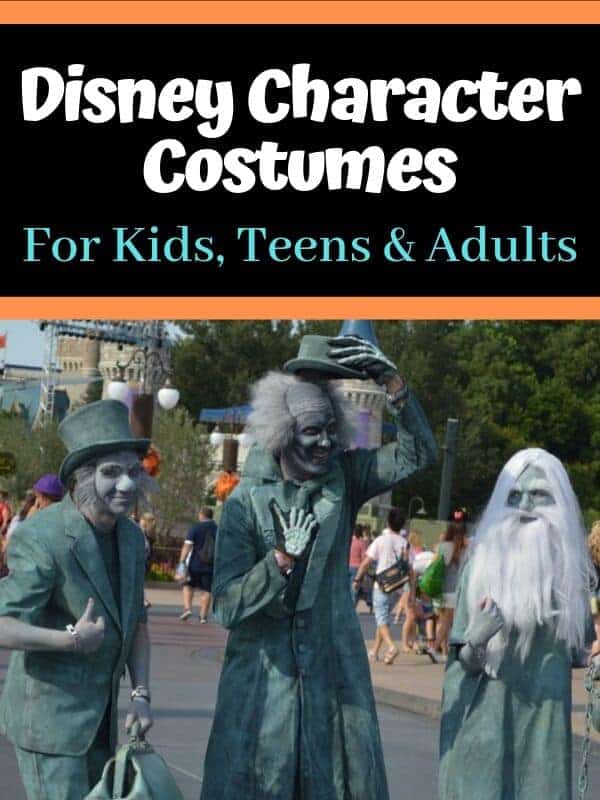 What kid doesn’t want to dress up like their favorite Disney character for Halloween? There are many traditional costumes available at big box retail stores, but often they are bulky and uncomfortable because of the cheap materials.

If you are looking for something a little different, there are many different Disney costume ideas for kids that involve just a little bit of work. 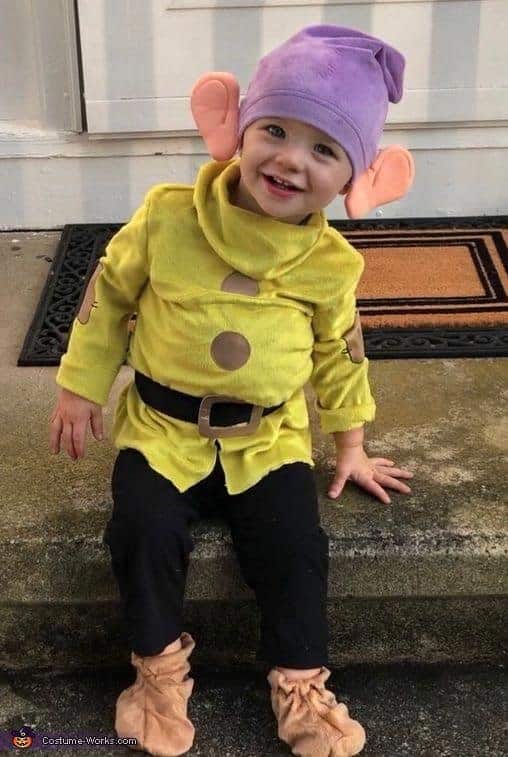 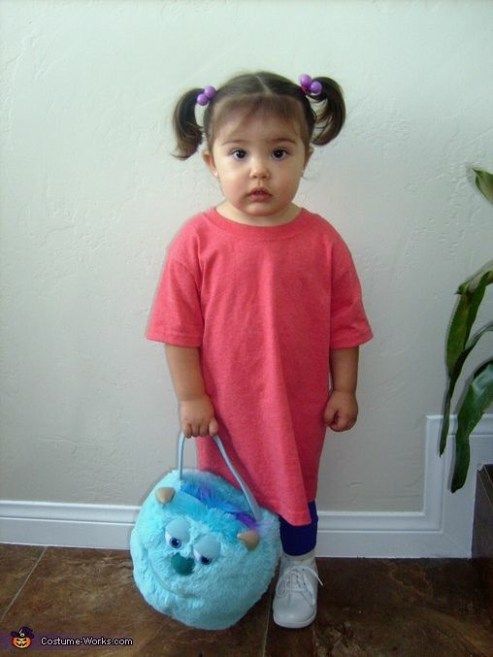 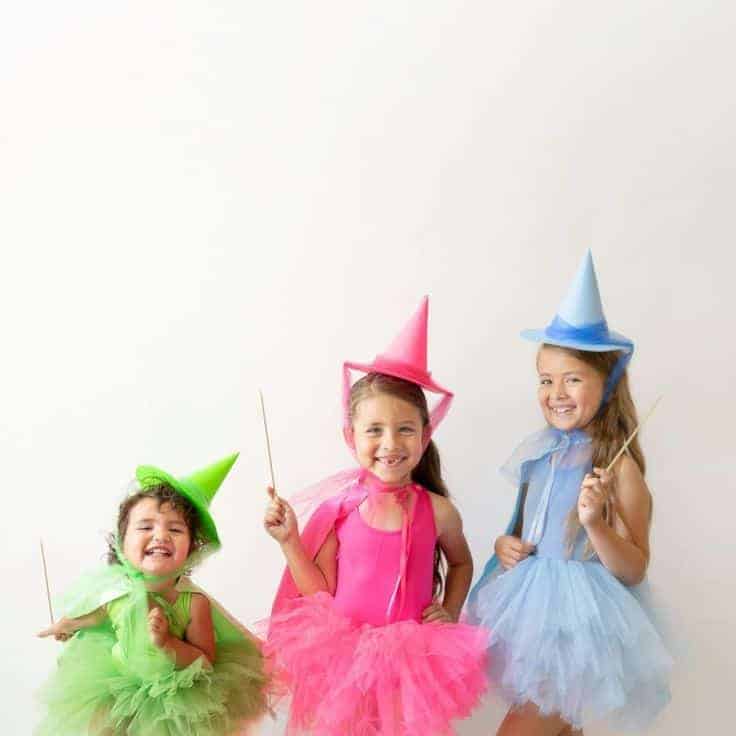 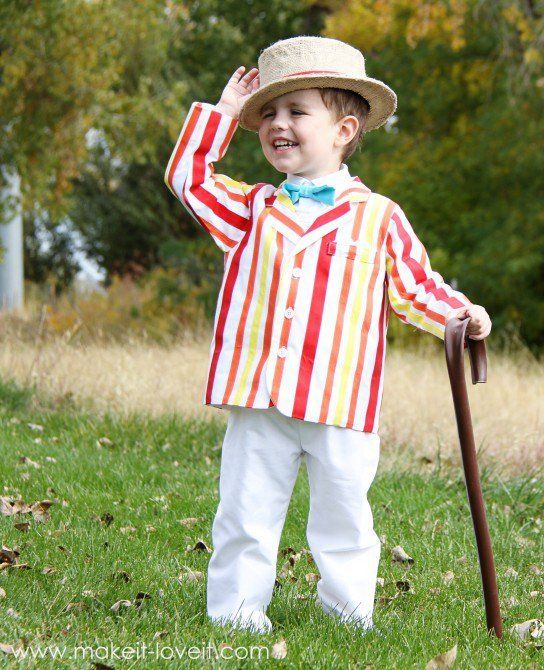 Those people that don’t want to purchase a traditional Disney costume, but also aren’t crafty or just don’t have the time, have a few options.  If you look in their regular clothing line at ShopDisney, you may find that they have t-shirts that match a character outfit or pieces like hats and tails that you can wear instead of a full costume.

The key is to not just limit yourself to looking under the word costume! Here are a few things we spotted that could double as a costume: 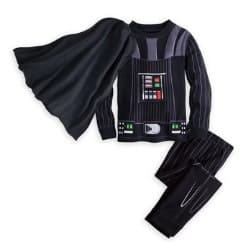 Nothing says comfort like wearing your pajamas! Why not let the kids wear a cute pajama set that makes them look like their favorite character? 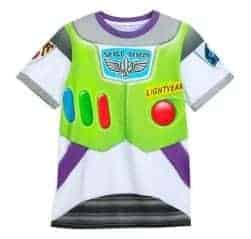 What about wearing a t-shirt that can double as a costume? There are plenty to choose from and this one looks just like Buzz Lightyear! 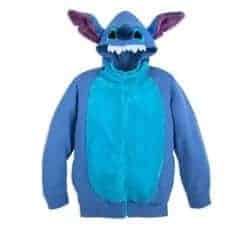 A jacket that doubles as a Halloween Costume? Yes, please! This one is absolutely adorable! 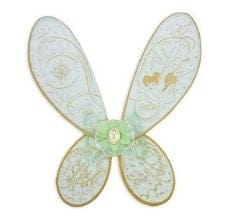 Girls don’t have to have a full costume to pull off being a fairy. Just wear a cute leotard and add these Tinkerbell wings that light up! 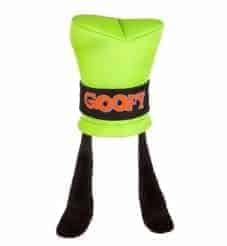 How easy would it be to dress as Goofy with this hat? Just add an orange turtleneck & green pants!

Tweens & Teens can be tricky when it comes to Disney costumes. They might be still going trick or treating or they might need a costume for a Halloween party. Either way, they don’t want to look like a dork and you don’t want them wearing anything provocative from the adult costumes selection.

Here are some ideas for Disney character costumes for teens & tweens that we think they would approve. 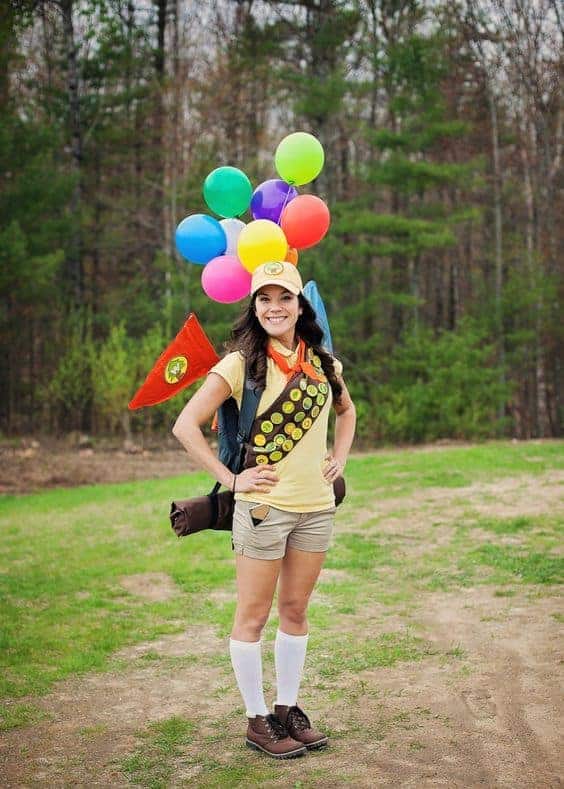 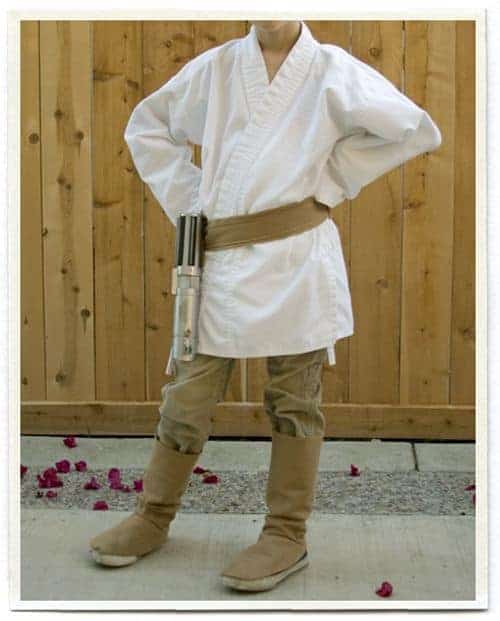 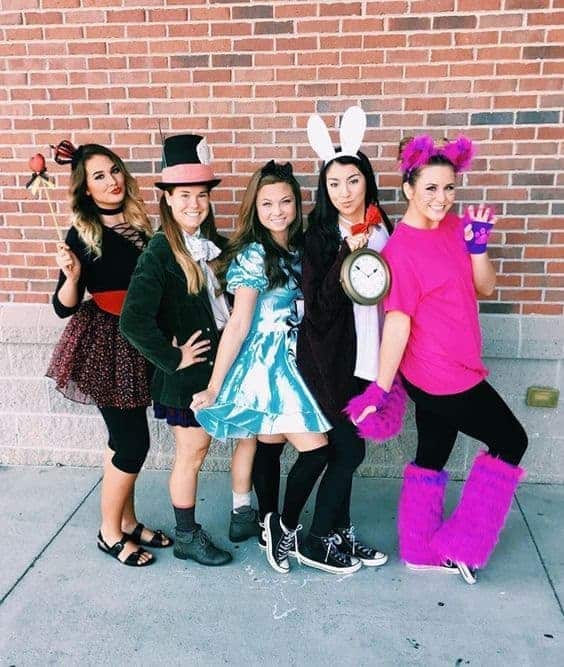 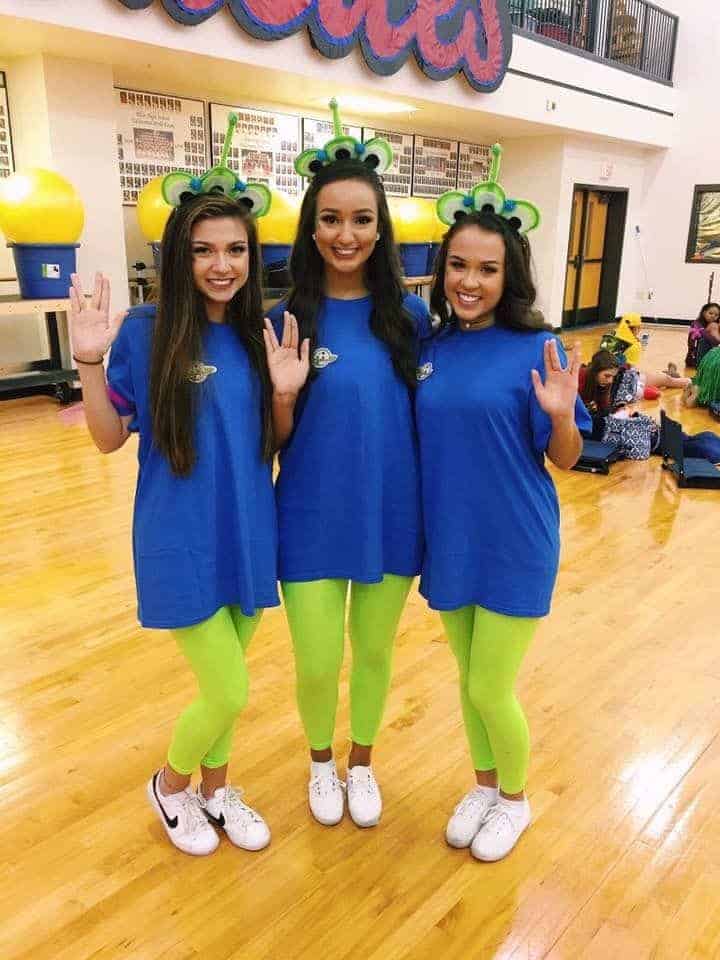 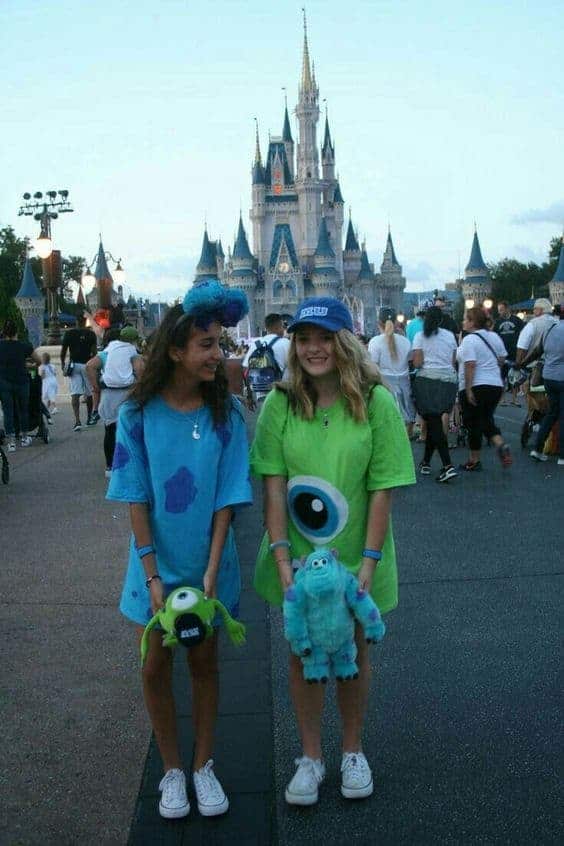 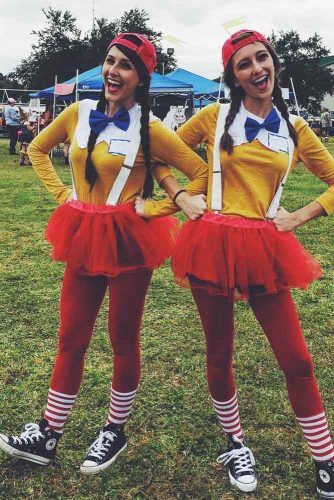 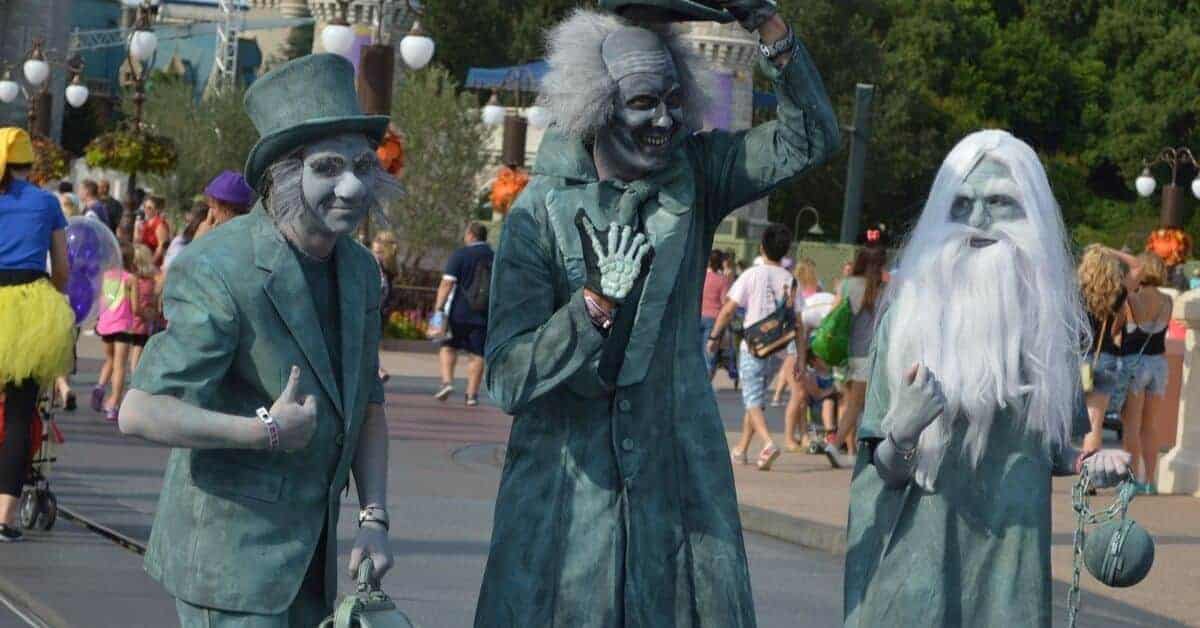 Adults looking for Disney Halloween costumes have very few looks to choose from in stores. Lucky for you, there are some pretty great DIY costume ideas that you can choose from. These are popular Disney costumes ideas for families, couples and singles. 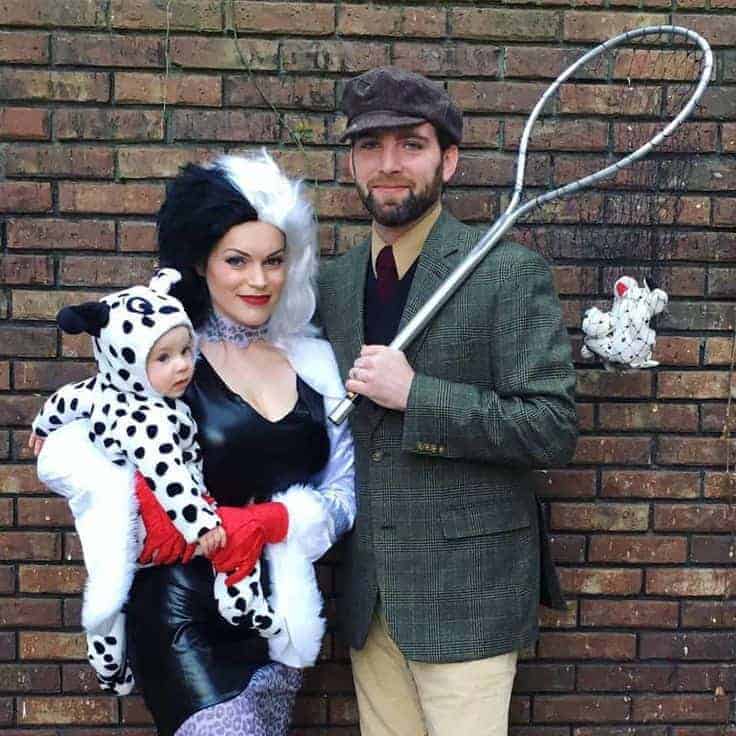 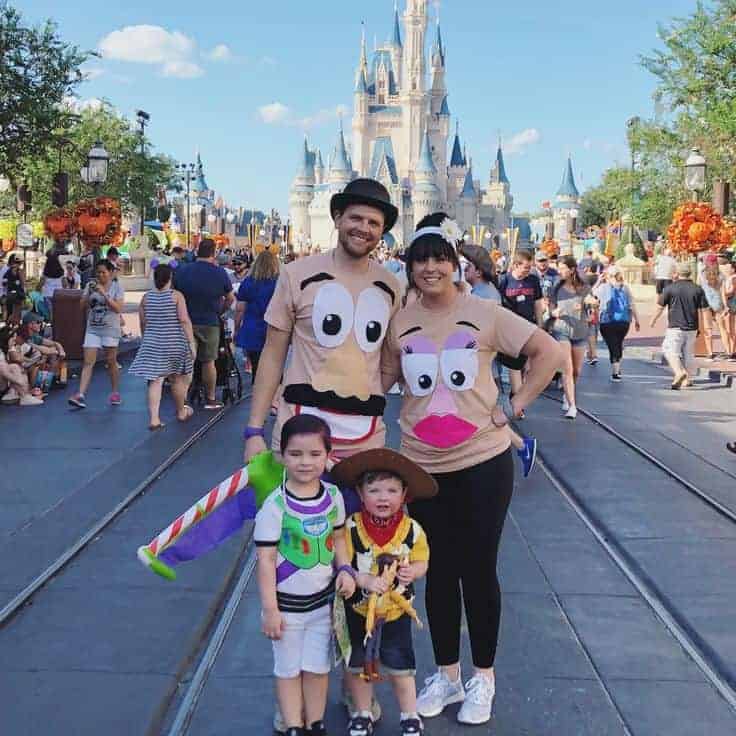 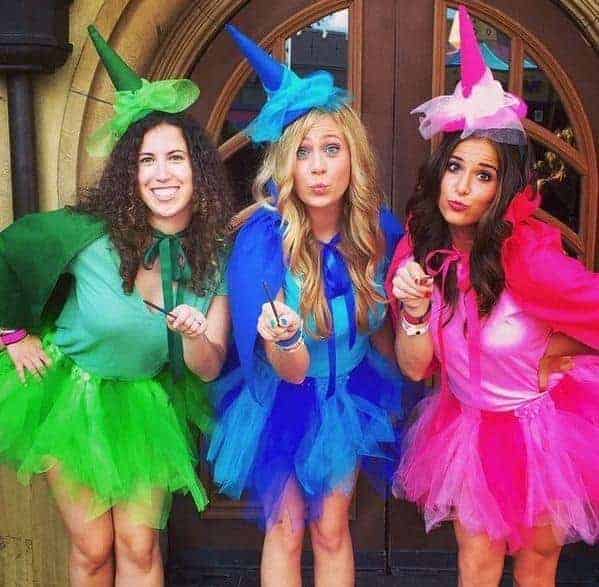 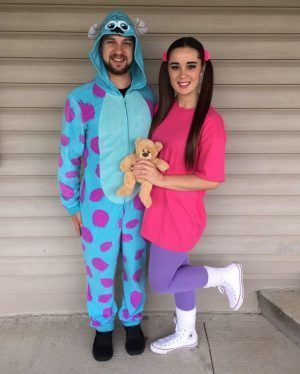 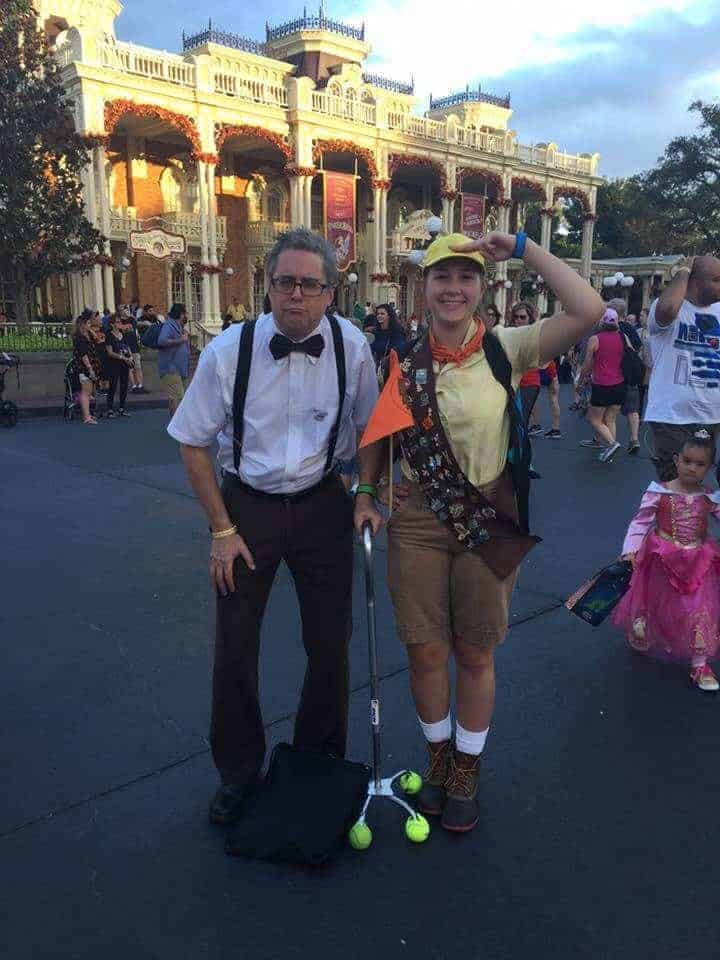 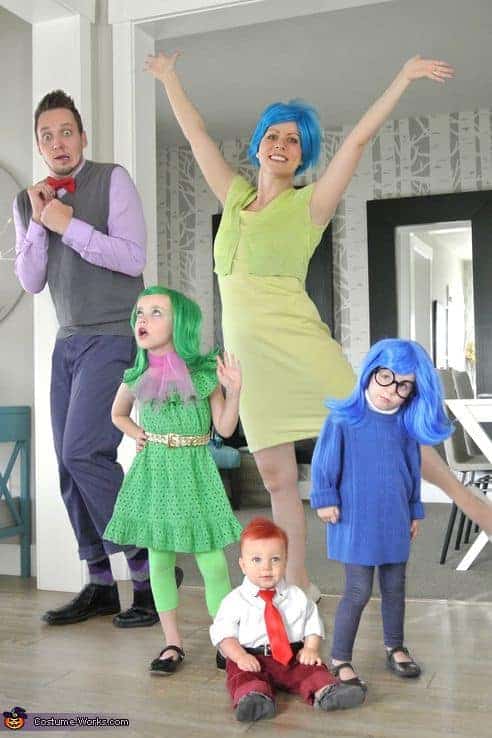 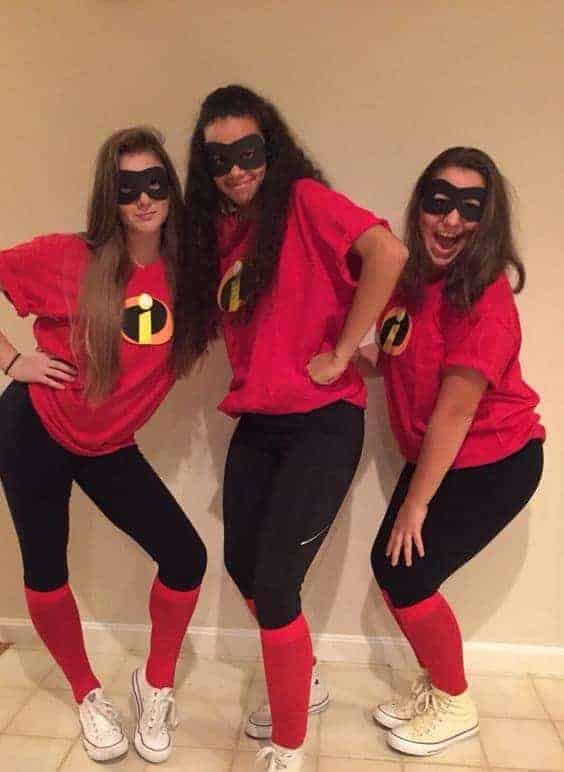 Do you dress up for Halloween as any popular Disney character? 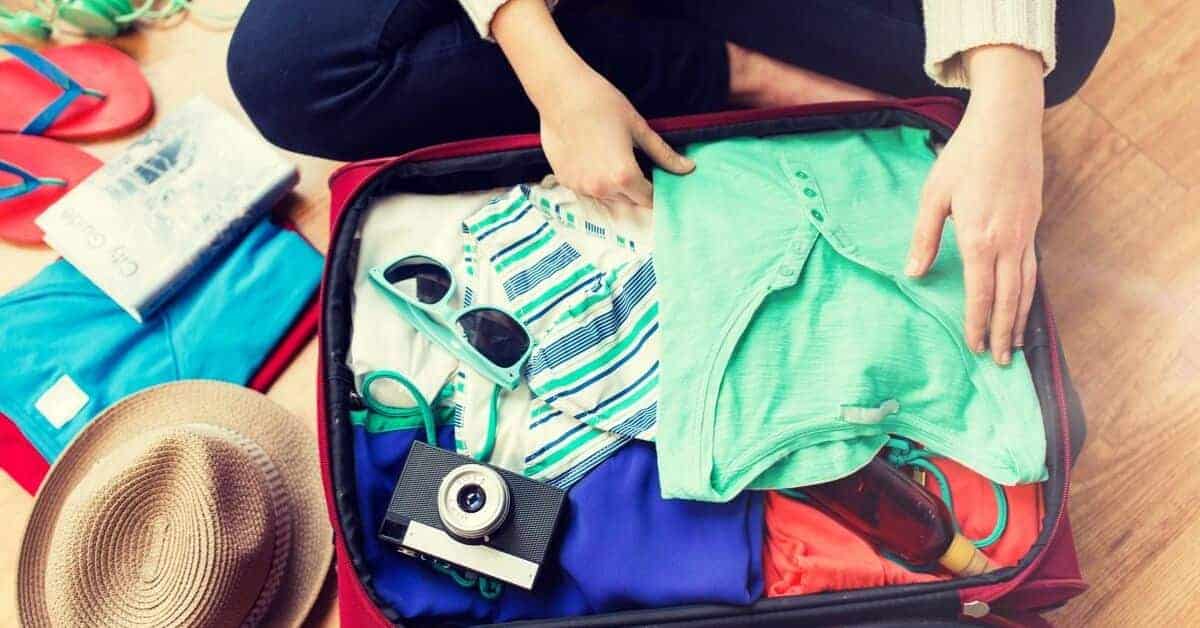