One of the most popular things to do at Disney World is dine with Disney characters. There are several options to choose from and it can be hard to know which ones to book. We’ve eaten at quite a few and have come up with what we believe are the best Disney character meals. 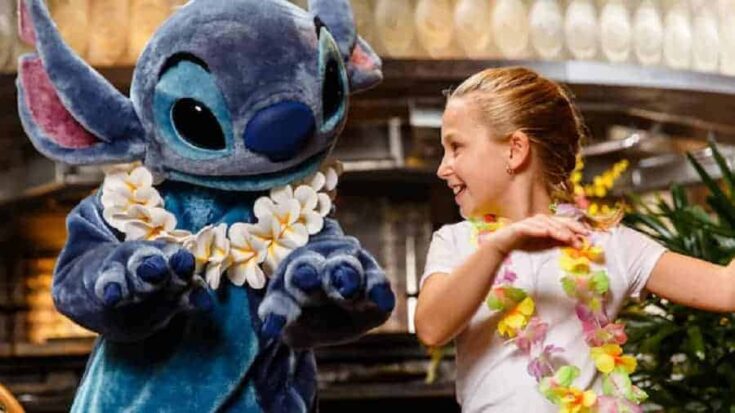 During breakfast, you can meet Lilo & Stitch along with Mickey Mouse and Pluto.

Each character will come to your table to sign autographs and pose for photos before going on a parade, 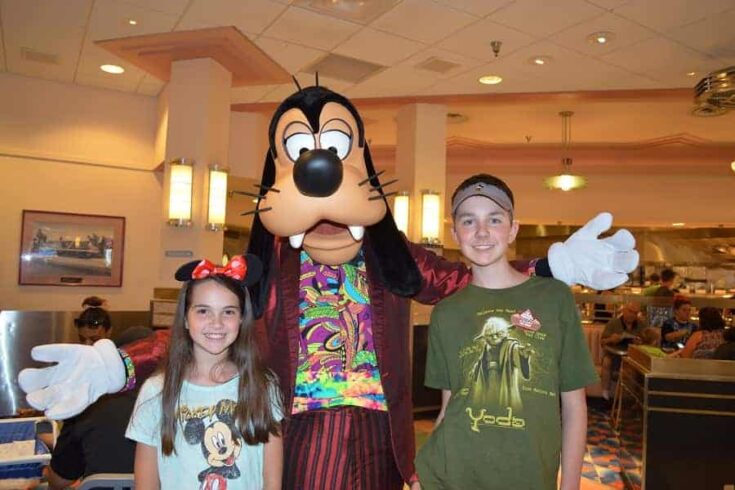 Through out the year, Hollywood & Vine has special dinner buffets that feature seasonal cuisine along with meeting Minnie, Mickey, Donald, Daisy and Goofy. 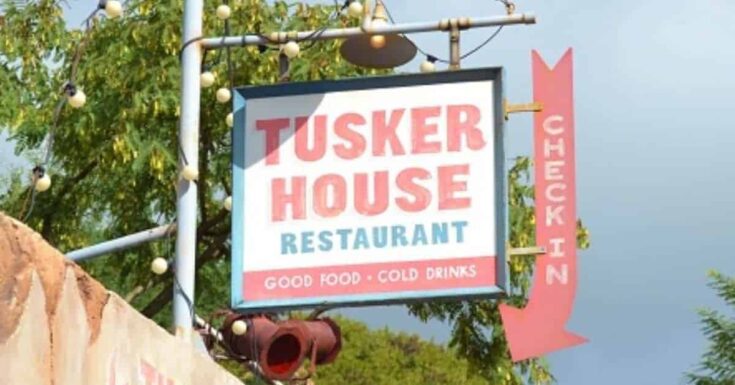 Animal Kingdom often gets overlooked when it comes to restaurants.

One of the best places to eat & meet Disney characters first thing in the day before the park even opens is Tusker House! 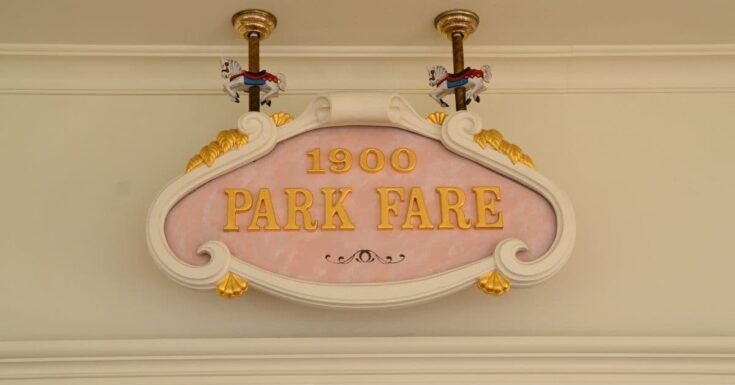 One of my favorite Disney character dining at Disney World is where you can meet Mary Poppins, Alice in Wonderland, the Mad Hatter and Winnie the Pooh & friends. 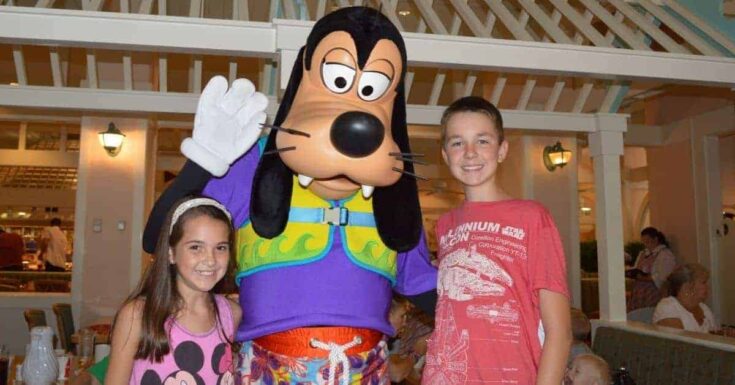 Cape May Breakfast Buffet with Characters

Cape May Breakfast buffet features Minnie Mouse & all her friends.

The meal is a traditional American breakfast and characters are in their beach attire!

You will have to arrive on time to the restaurant as these meals work on a rotational dining schedule. If you arrive late, you might not be able to be seated until there is a lag to fit you back in.

Disney characters will come to your table while you eat. The only problem with that is that you will need to pay attention to order in which characters make their way to your table.

That way you don’t go to get more food when a character is on their way!

Disney characters meals are one of the most expensive restaurant experiences to have.

If you are planning to do a few character meals, you really should think about getting on the Disney Dining Plan.

This will make the cost of eating meals far less because most Disney character dining is worth the same amount of dining credits as non-character meals.

Getting Reservations for Character Meals

When it comes to character dining, you are going to want to make sure you book your meals with Disney characters in advance.

This can be done through the My Disney Experience App.

The character dining restaurants tend to book quickly, so as soon as you know which ones you want to eat at, be sure to make reservations.

If you are unable to get the reservations for the places you want to eat, don’t give up.

Check in the system frequently because people change their reservations all the time, even up to days before!

We hope that you found this information useful. If you need more information about Disney character meals, be sure to read our Guide to Disney World Character Dining.

Do you have a favorite place for character dining at Disney World?