When it comes to Disney treats, nothing is quite as popular as the original Disney Dole Whip! If you have never tasted this frosty treat, it is a pineapple soft serve that packs a punch.

Dole Whip was introduced at the National Restaurant Association show in 1984 and when the Dole Company became the sponsor of Walt Disney’s Enchanted Tiki Room, the delicious treat was brought into the parks.

One of the things that makes this dessert option so popular, besides the taste is the fact that the Disney Dole whip is dairy free and gluten free. This means that nearly everyone can enjoy it!

Is the Dole Whip Kosher? Yes, this is one of the few Disney treats that is classified as Kosher Dairy.

When it comes to getting your Disney Dole Whip fix in Disney World, you may be wondering where you can find it.

These are the current locations serving the original Disney Dole Whip along with some other takes on the classic treat:

Not only will you find the traditional Dole Whip soft serve, you can also find its sister beverage, the Pineapple Dole Whip Float. This is just a larger amount of Dole Whip surrounded by pineapple juice.

Probably the second most popular flavor of Dole Whip is Orange. It comes in a single flavor, as a Citrus Swirl with Vanilla soft serve or in a Fanta Float over at Sunshine Tree Terrace in Magic Kingdom.

One of the newest flavors to debut of the Dole Whip is Raspberry. You can find the being served in Magic Kingdom at Aloha Isle. You can get it single flavor or swirled with Pineapple.

Speaking of Raspberry, the Hei Hei cone gives you both pineapple and raspberry in a blue cone and it decorated to look just like the character from Moana. While this used to be at Magic Kingdom, it now is only featured at Typhoon Lagoon.

Where you should look for other Disney Dole Pineapple Treat variations

In Landscape of Flavors at Art of Animation resort, you can find the Pineapple Paradise. It is similar to the traditional Pineapple Dole Whip, only drinkable, like a Dole Pineapple smoothie.

The Disney Dole Whip items are just too cute and I’m not sure which one to choose! 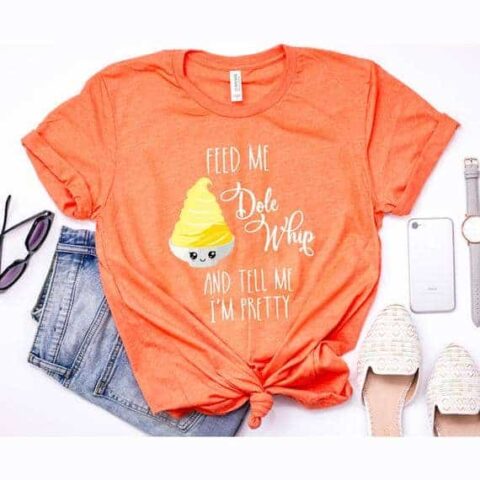 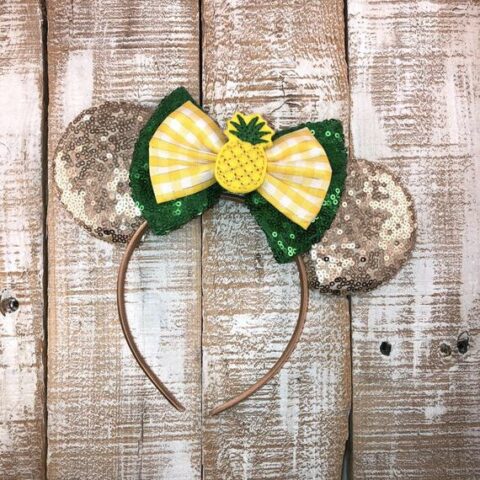 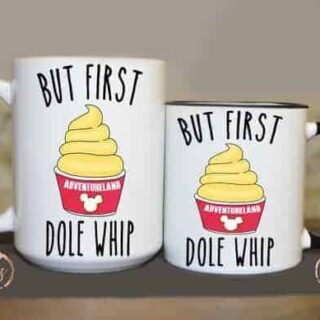 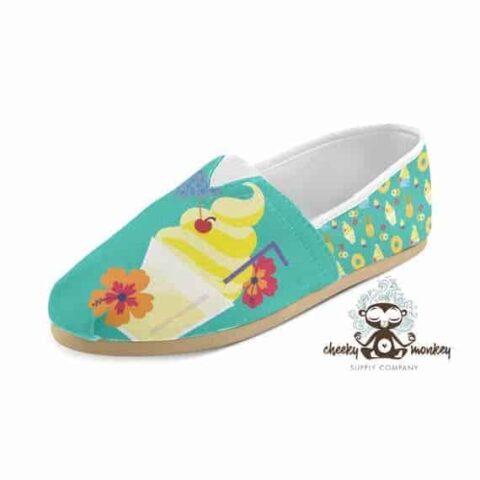 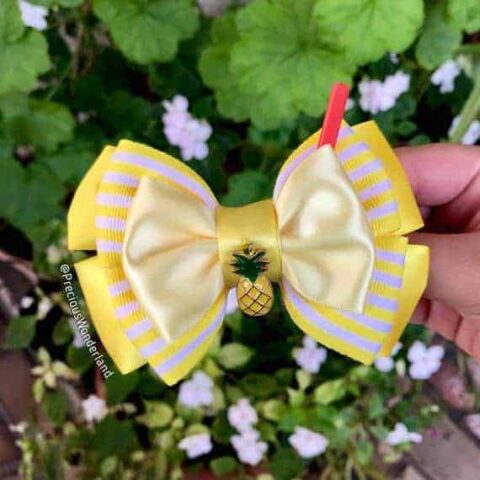 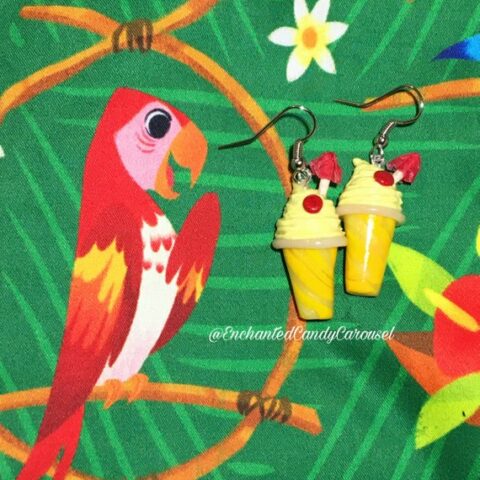 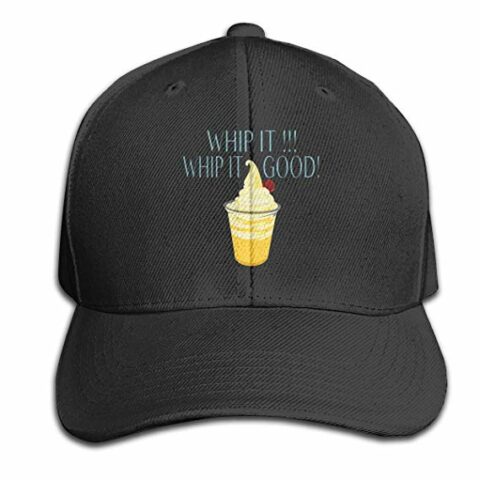 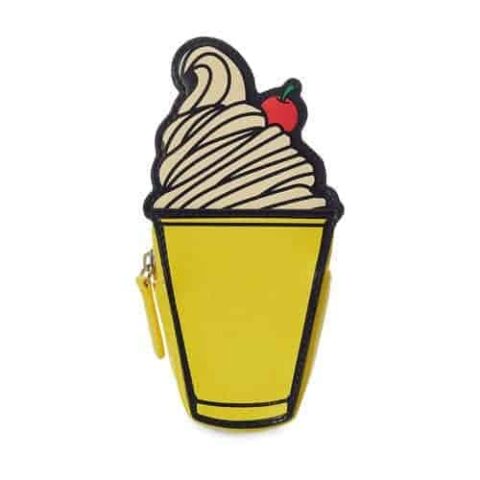 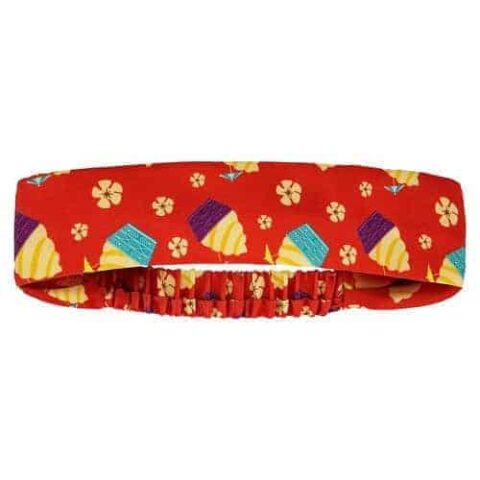 What about you? Do you love Disney Pineapple Dole Whips the way I do? Which type is your favorite?