Are you going to planning a trip to Disney World in January? If you wait until after New Years to visit Disney World, you are going to find it a great time to visit with lower park attendance and new experiences to enjoy. Wondering about crowds, weather, and park experiences in January? We have everything you need to know!

Guide to Going to Disney World in January

If you are visiting January 2023, you will be glad to know that the parks are still celebrating Disney World’s 50th Anniversary. This means you are going to get to experience some new & exciting things!

Crowds at Disney World in January

While Disney World is crowded nearly every month, there are only two major parts of January that you need to avoid.

If you have studied our Disney World crowd calendar, you know that historically, January can be busy most weekends due to events.

Those visiting in January will get to experience “The World’s Most Magical Celebration,” an 18-month event bringing new attractions, nighttime spectaculars and other magical experiences.

Shining at the center of it all is Cinderella Castle at Magic Kingdom Park, welcoming guests with gleaming gold bunting, embellishments, a 50th anniversary crest and other enhancements inspired by the art of Mary Blair.

Here is some of what you will experience:

Festival of the Arts

Beginning January 13 – February 20, 2022, guests at EPCOT will get to experience this free festival (with purchase of a park ticket).

The Festival of the Arts brings together food, art, music and more.

Weather is cooler in January than in most other times of the year with an average high temperature of 71°F (which is pretty mild for Florida)!

You will definitely want to bring the right clothes for this time of year!

What to Wear to Disney World in January 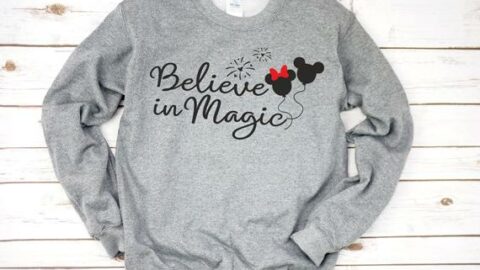 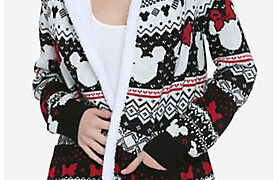 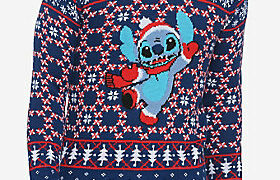 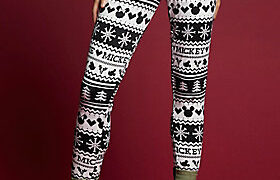 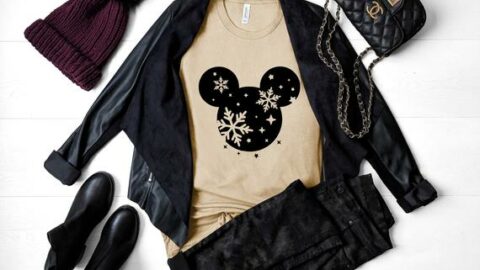 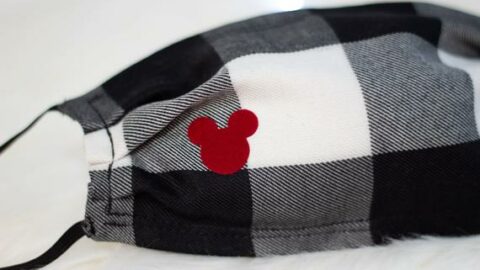 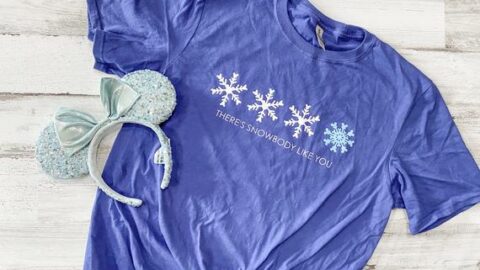 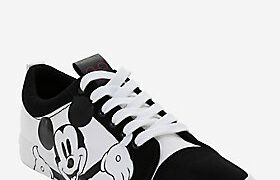 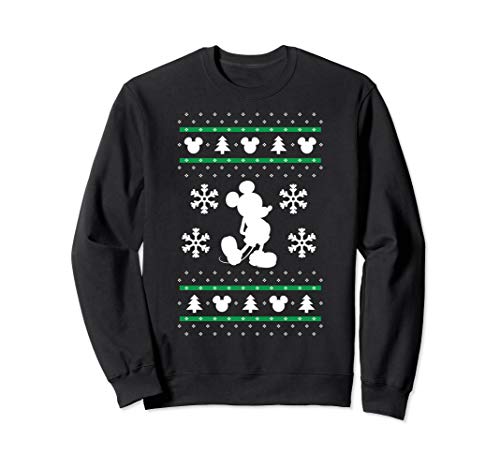 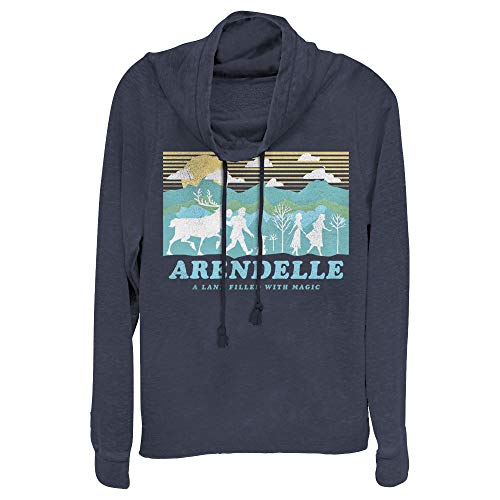 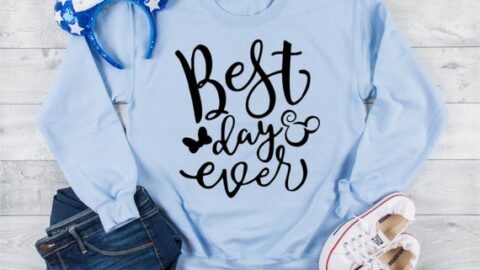 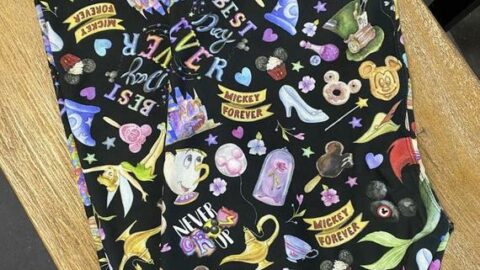