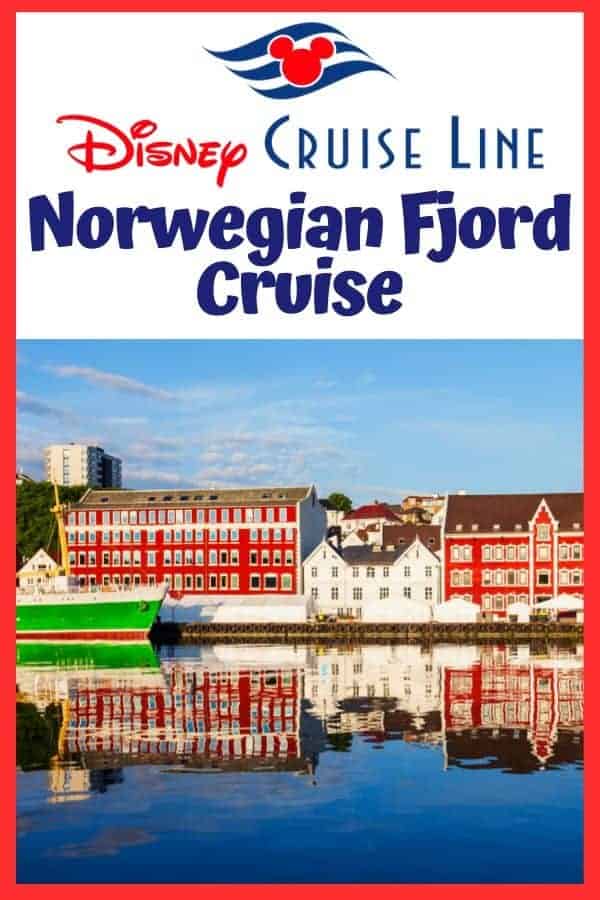 Those looking to book a family cruise to Europe have a few different cruise lines to consider. While you may find cheaper Northern Europe Cruises, nothing beats taking a Norwegian Fjord Cruise. It allows you to go to some of the most popular destinations in Northern Europe like Denmark & Norway.

Wondering where you will be able to go during a 7 night Disney Cruise to Norway? You are going to be able to see some amazing places.

Not only does the Disney Norway Cruise itinerary allow you to tour some of the most popular cities in Scandinavia, you will also get to enjoy everything that Disney has to offer on their Disney Magic cruise ship!

Why you should consider a Disney Northern Europe & Norwegian Fjord Cruise 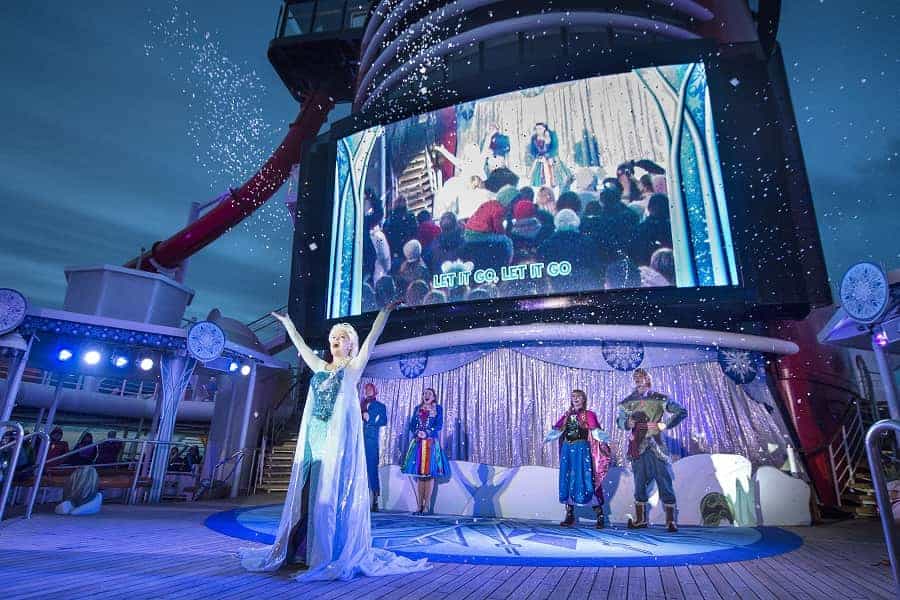 How Disney Incorporates Frozen into a Norwegian Fjord Cruise

Since you are travelling on a Disney ship, you should expect them to find a way to the 7 night Western Europe cruise to Frozen. Here is how Disney brings Frozen to Norway:

Disney Northern Europe Cruises begin in Dover, England and you will find that this port city is the perfect place for you to start your adventure!

Popular sites in Dover include a trip to Dover Castle. Dover Castle is one of the largest castles in England, sitting along the edge of the English Channel.

First built in 1066 CE by William the Conqueror as a fortification against being invaded by France, the castle was added onto by Henry II in the latter half of the 12th century.

While at Dover Castle, you will have plenty to explore from living quarters to enjoying the views of the English channel from the top of the castle walls.

Those travelling with kids to Dover will love the fact that the castle is fully immersive. Kids can dress in period costume and role play throughout the castle.

Here are other things you can experience in Dover in a day. 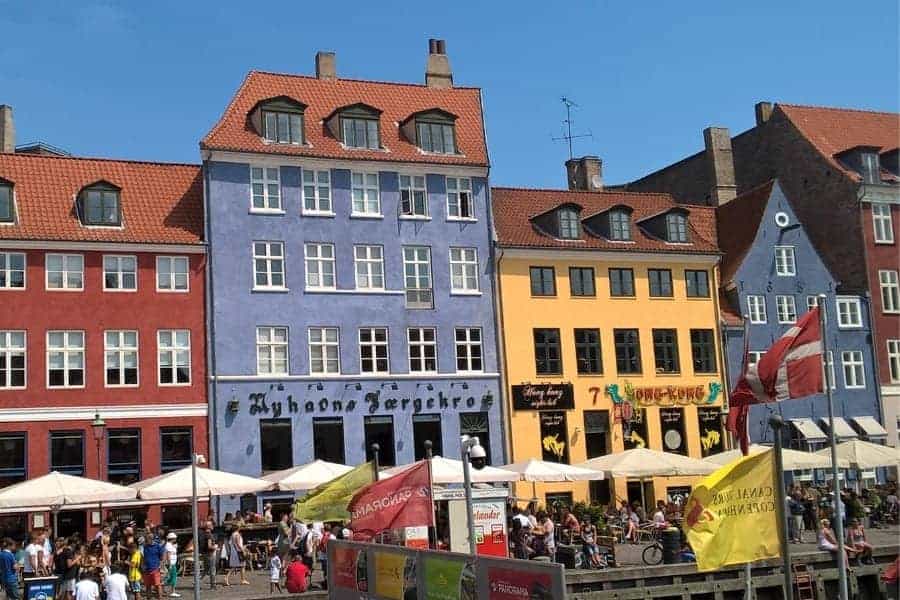 The first port city of this Northern European Cruise is one of my favorites. Copenhagen is one of those Danish cities where you can pretty much get anywhere on your own, so don’t feel like you necessarily have to go through Disney Cruise Line for an excursion.

Nearly everyone speaks English and the city itself is very safe and absolutely easy to navigate with some careful planning.

One thing that we could not do without was the Copenhagen Card. It covered museums, transportation and many other attractions!

Things to see in Copenhagen:

If you have the time, you can also take a train about 20 minutes outside of Copenhagen, venture to Roskilde.

This town itself it so quaint with cobble stone streets and all.This is where you will find the Viking Ship Museum.

The museum showcases REAL viking ships and artifacts from that time period. Kids can even dress in costume and play in a viking ship play area! 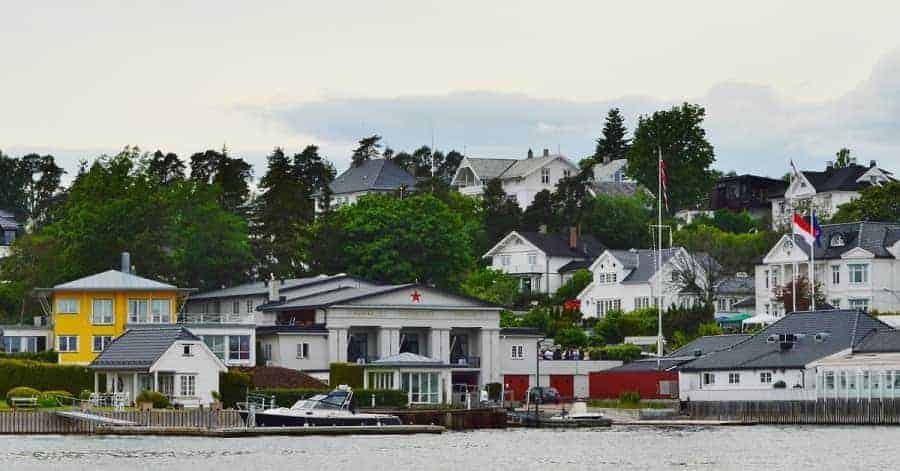 During your Disney Northern Europe Cruise, you will get to see three different cities in Oslo. Each is different. Oslo is full of rich history and you will have the opportunity to really get emerged in the culture if you plan your time wisely.

What to do in Oslo:

If you don’t want the expense (or the hassle of being on someone else’s schedule) of a cruise excursion, this city is really easy to navigate on your own.

One thing I would recommend is getting The Oslo Pass. This pass allows free public transport and is good for entrance to many museums. 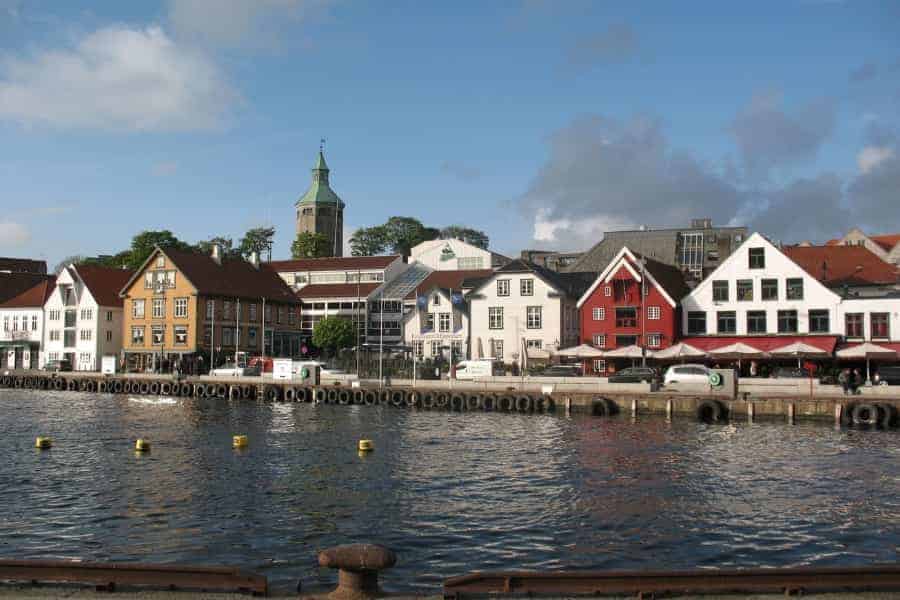 This small fjord town in Norway gives you a glimpse of its rich history. Walk its cobbled streets with its colorful timber homes and oil lamps and you will feel like you’ve been transported back in time.

What to do in Stavanger 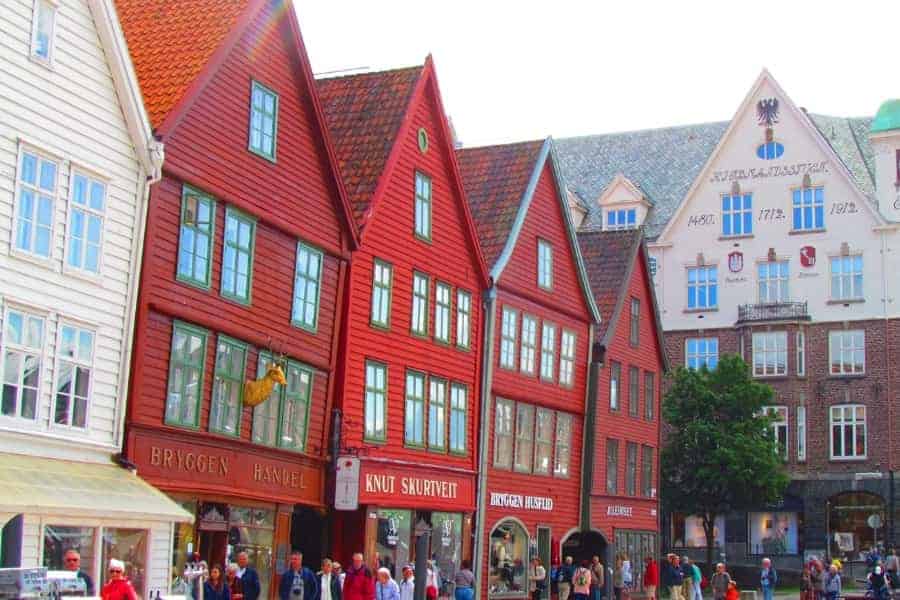 One of the most beautiful Fjords in the world is in Bryggen which is an UNESCO World Heritage site. You’ll find more colorful wooden houses on the old wharf along with cascading mountains.

What to do in Bergen

If you are planning to travel with your children to Europe and want to know that you can safely get from place to place without the worry of where to stay or meals, a Disney Cruise is perfect.

The Disney Norwegian Fjord Cruise Itinerary allows you to be able to see England, Denmark & Norway all in one trip!

Have you taken a Disney Cruise to Northern Europe? What did you think?